Yesterday evening, a double event at Etudes, which celebrated the launch of a capsule collection and the first anniversary of the flagship store.

For Spring/Summer 2016, the creative team called upon Mark Gonzales, artist, poet, and American skateboard legend. After collaborating on various elements of the show, ” The Gonz ” imagines several pieces for Etudes, including a shirt, a bomber, ultra-limited edition tote bags and hats. An association that anchors the brand a little more in its urban and cross-border universe, carried by a”neo-flâneur” silhouette.

As for the brand’s awning, it blew out its first candle yesterday, in music, with Myd, Surkin and the Bromance band as reinforcements. Go ahead, it’s open. 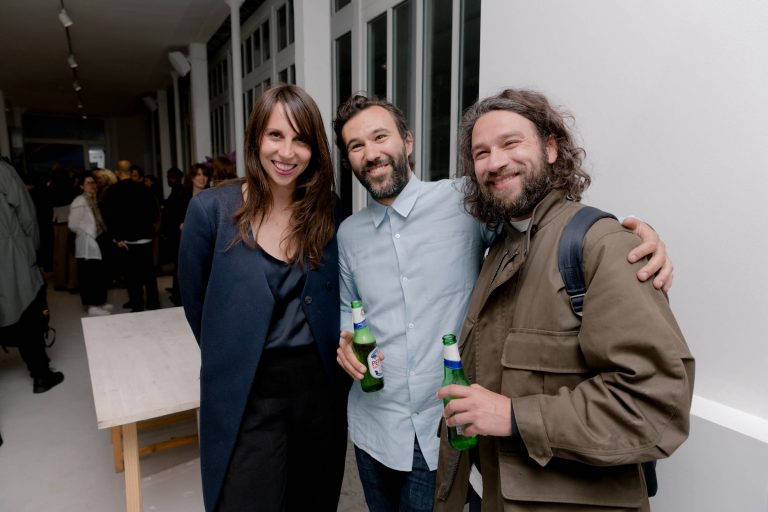 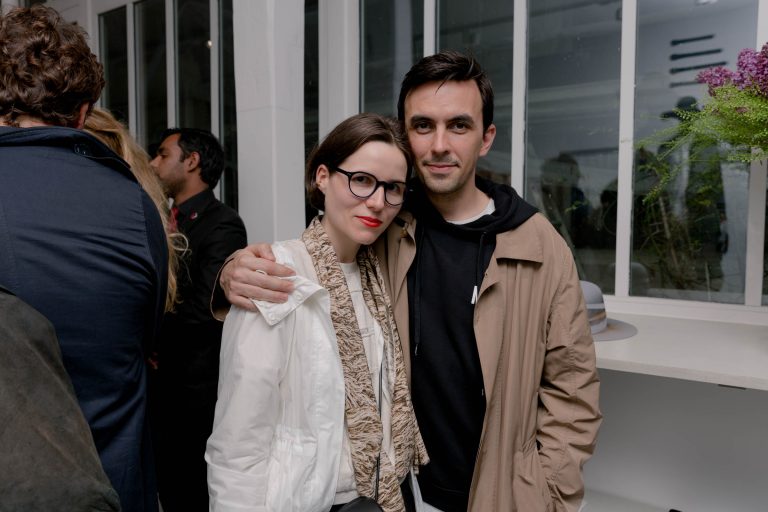 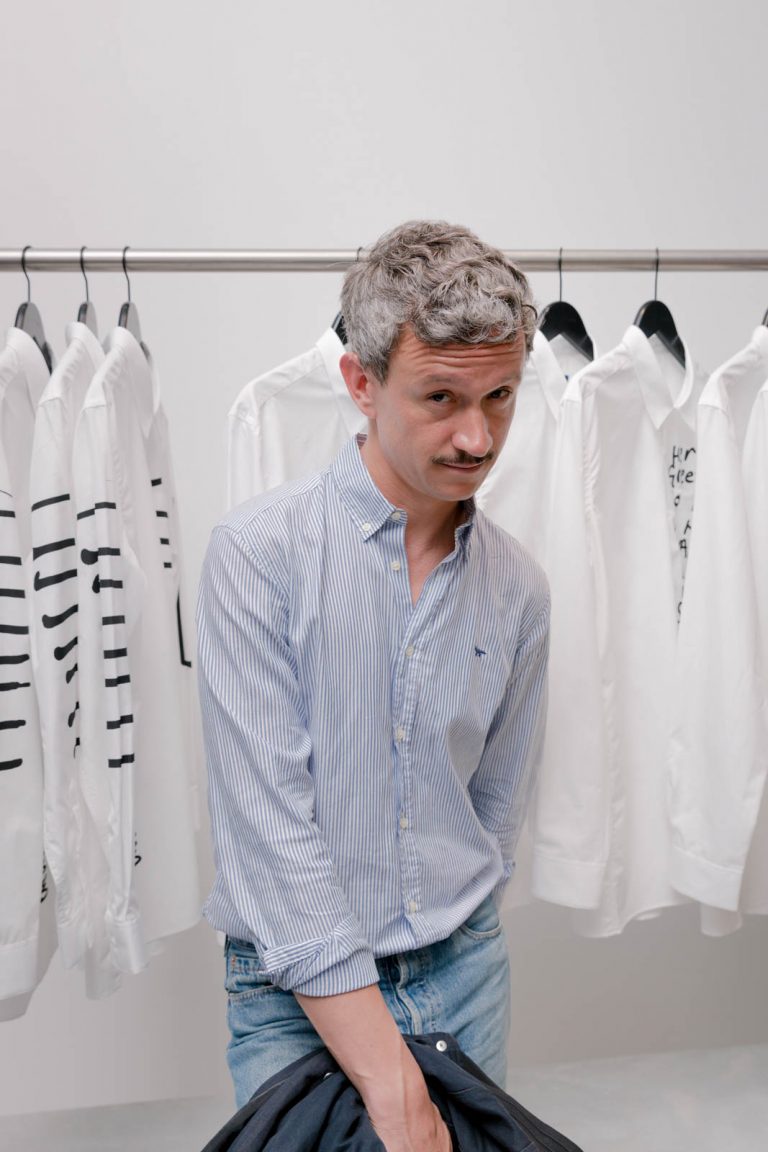 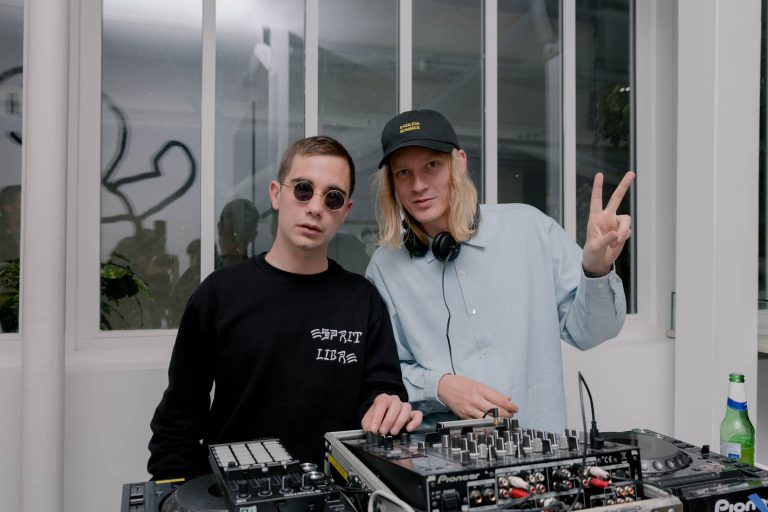 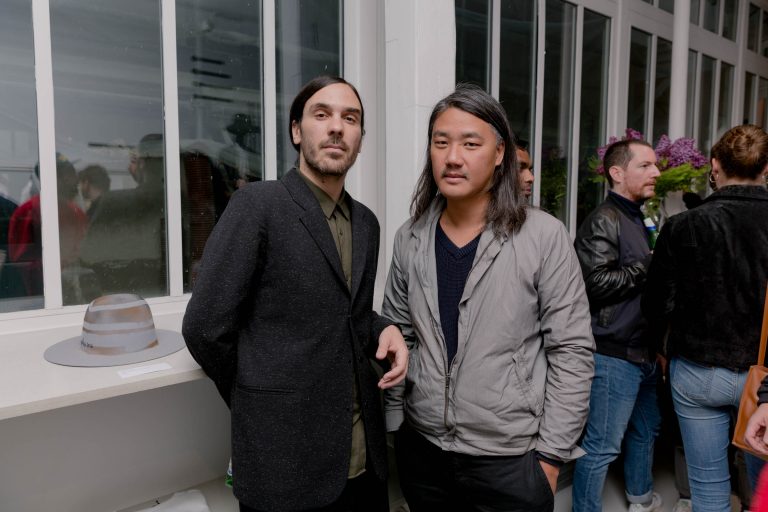 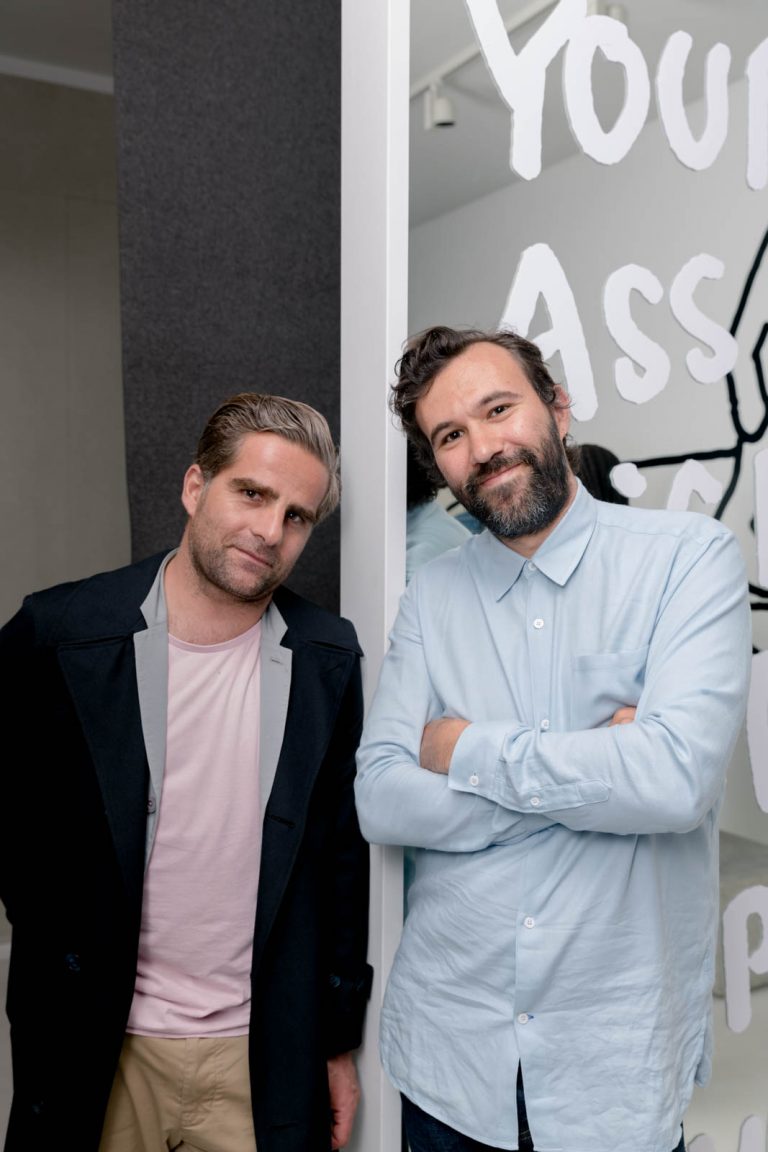 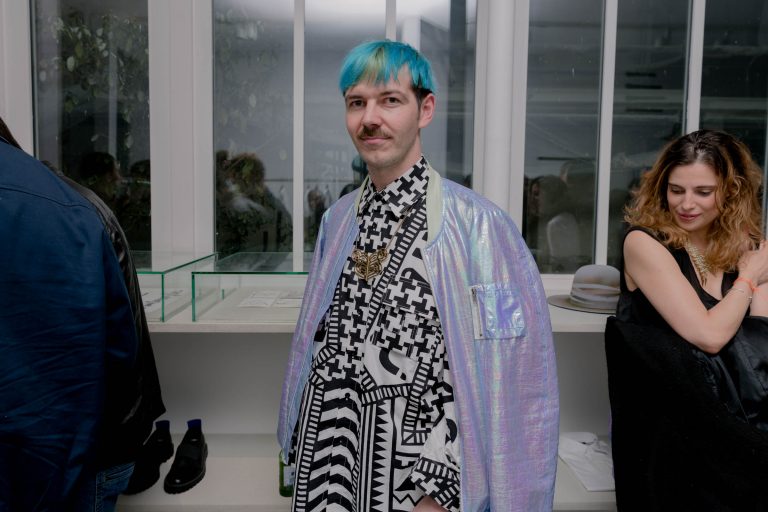 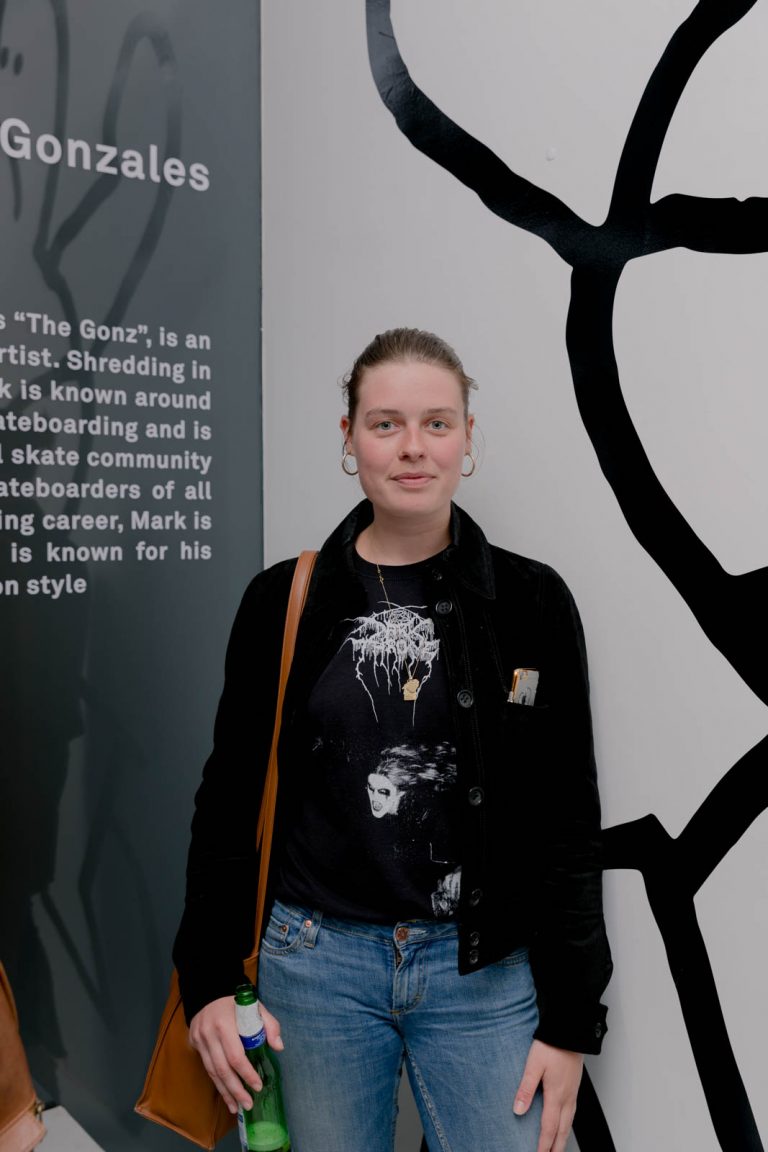 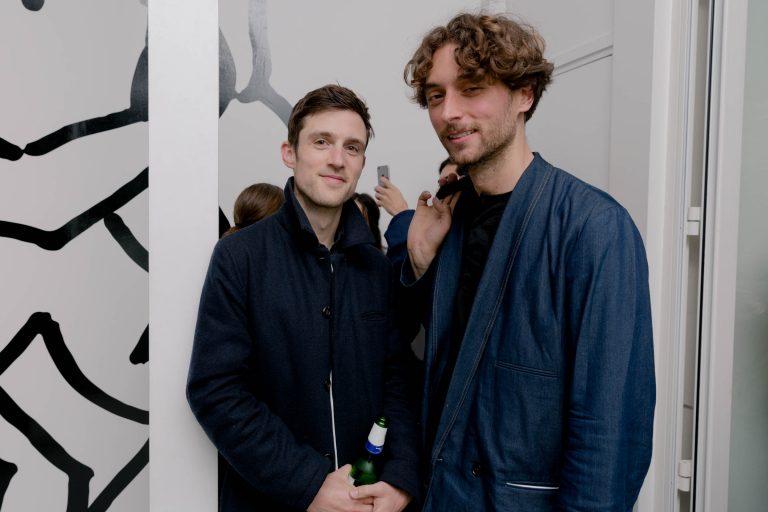 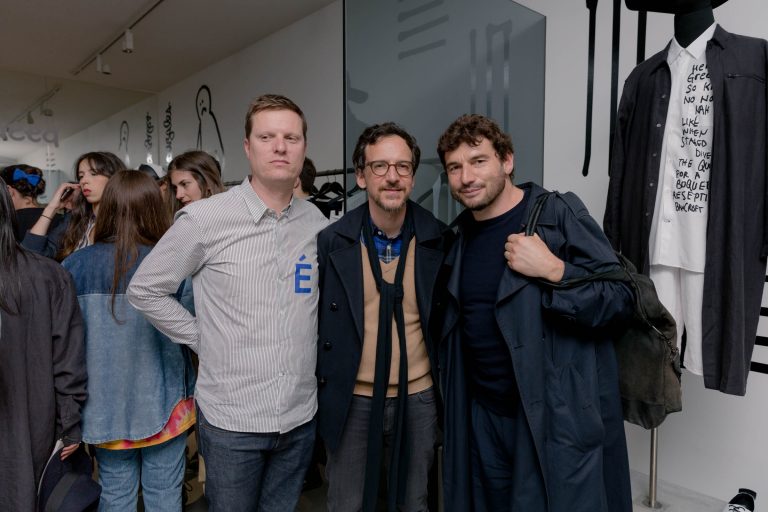 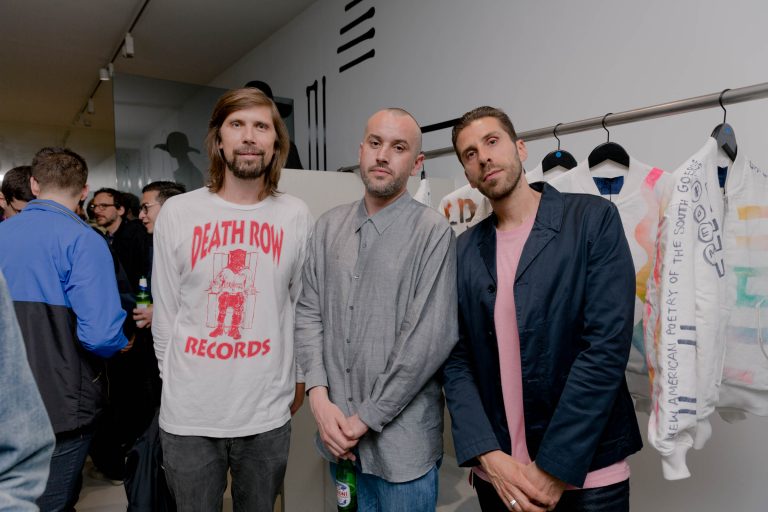 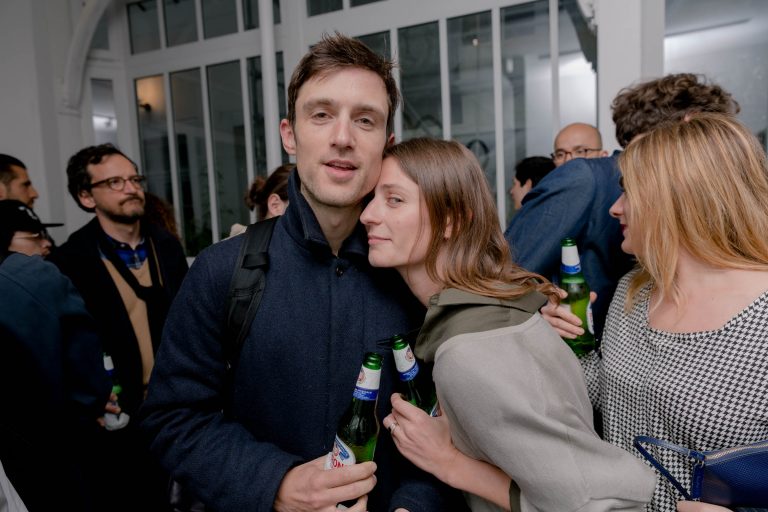 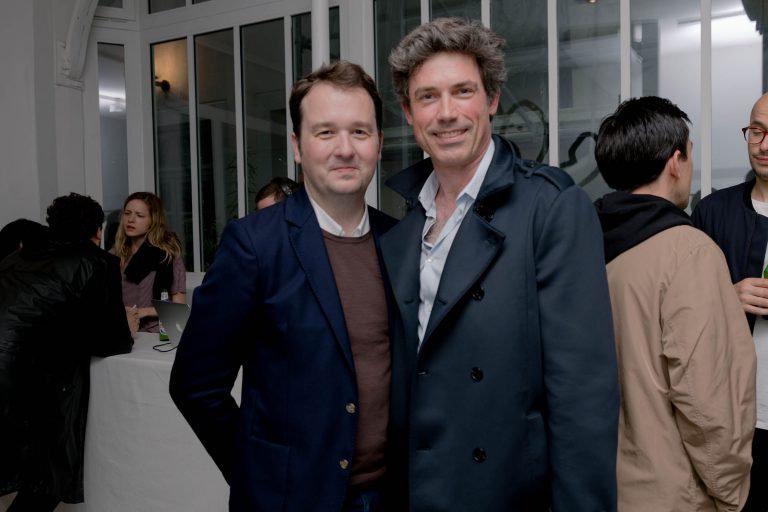 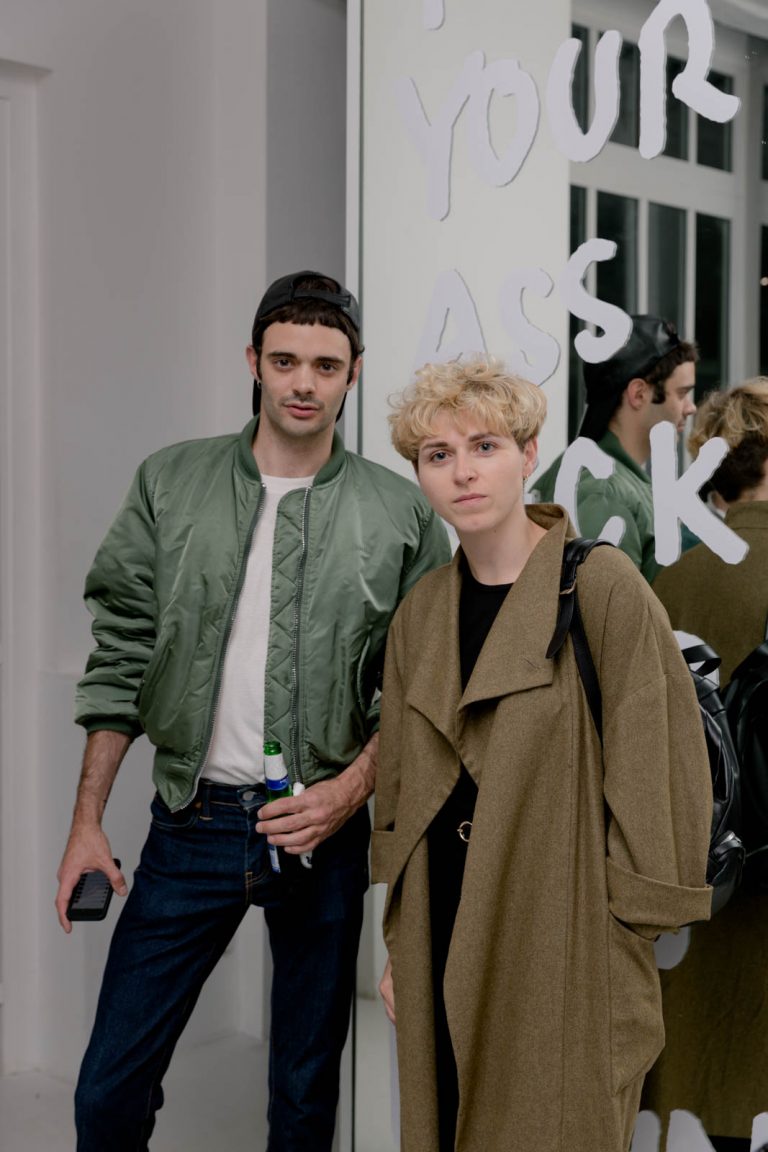 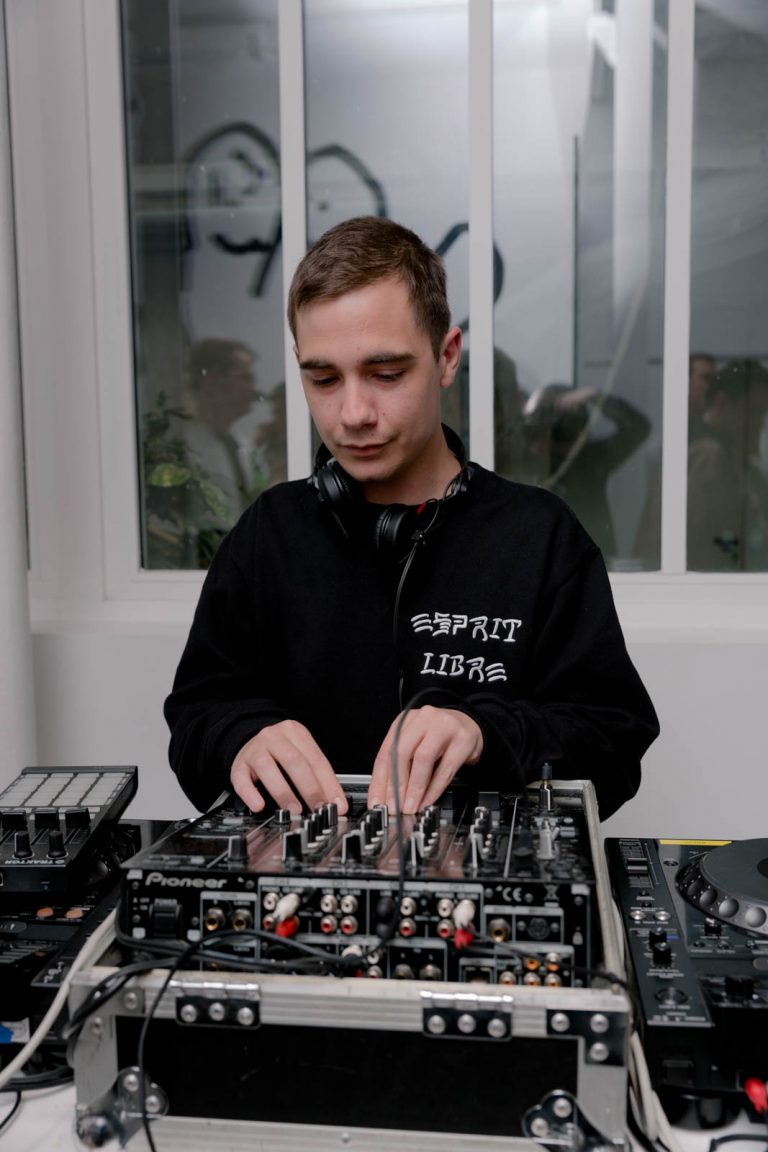 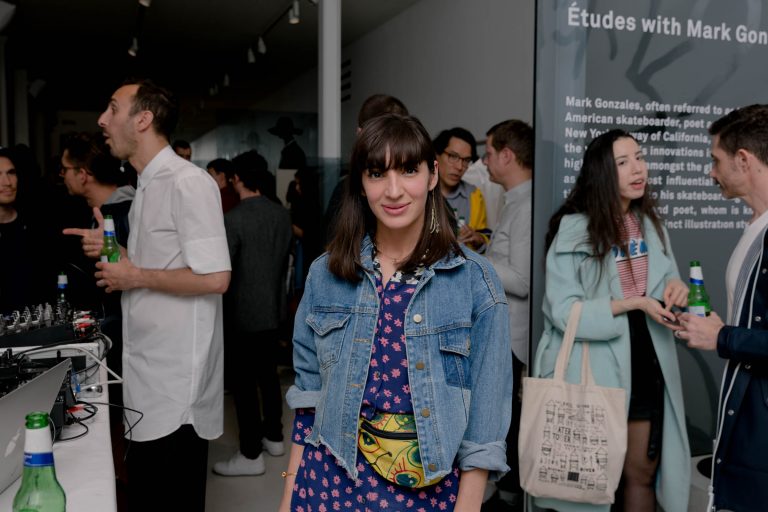 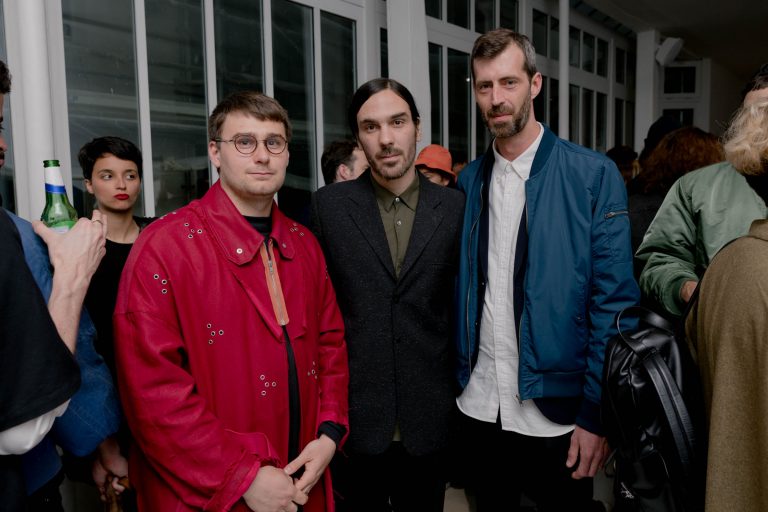 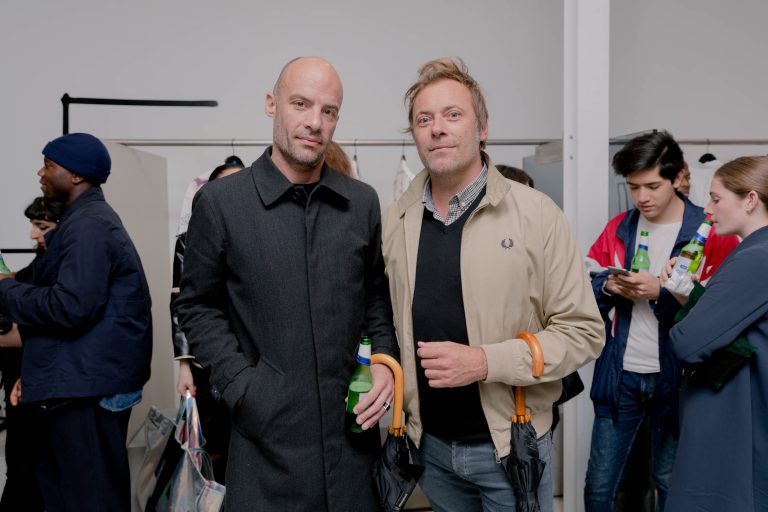 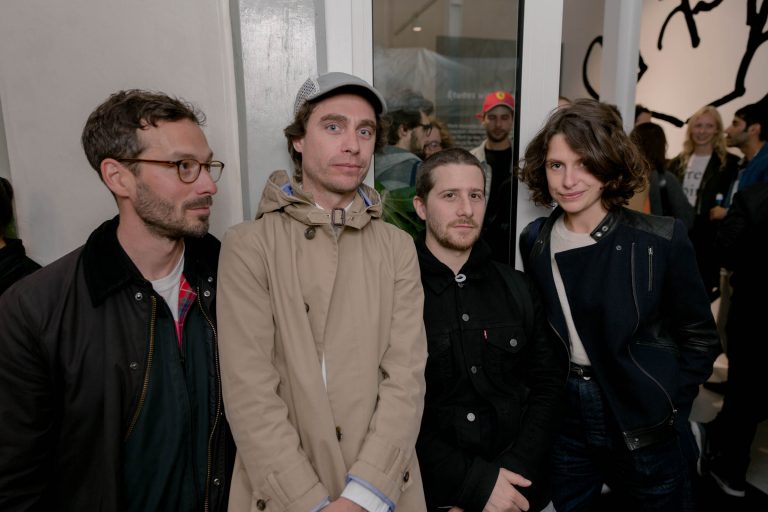 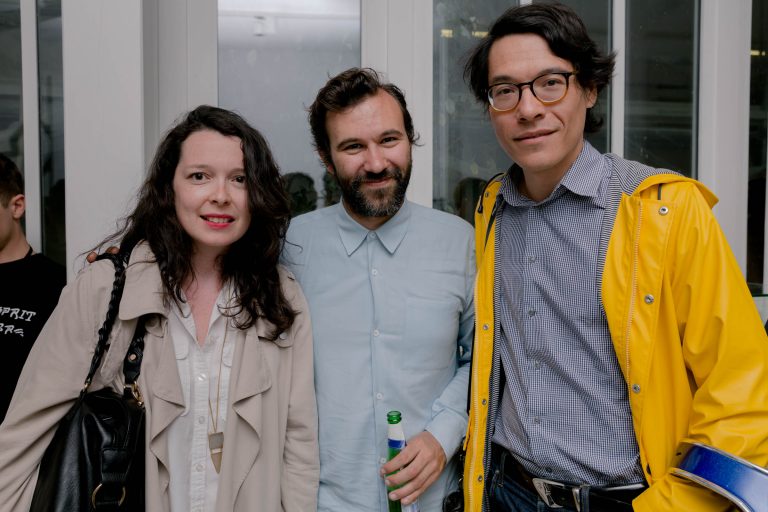 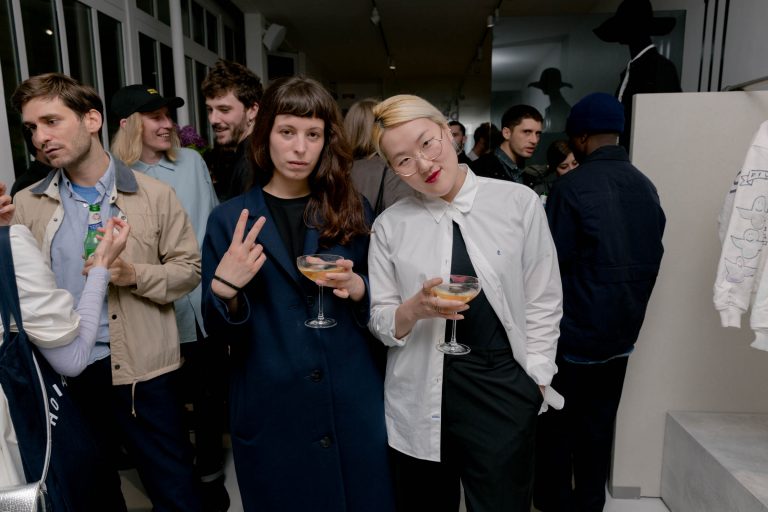 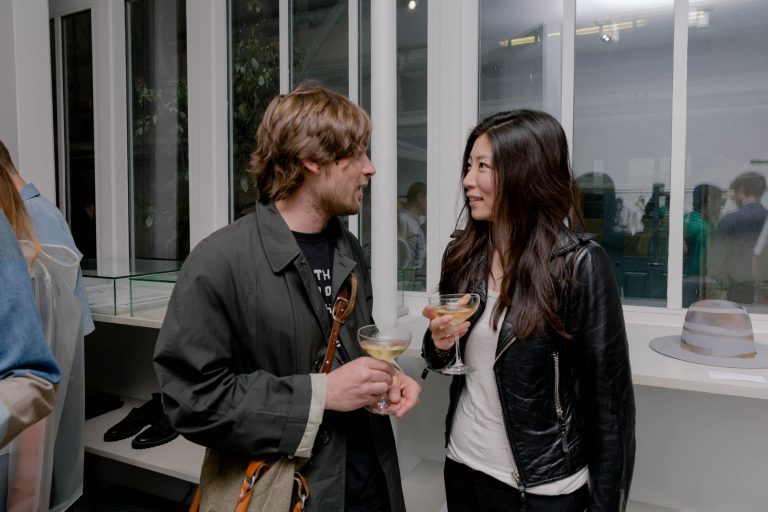 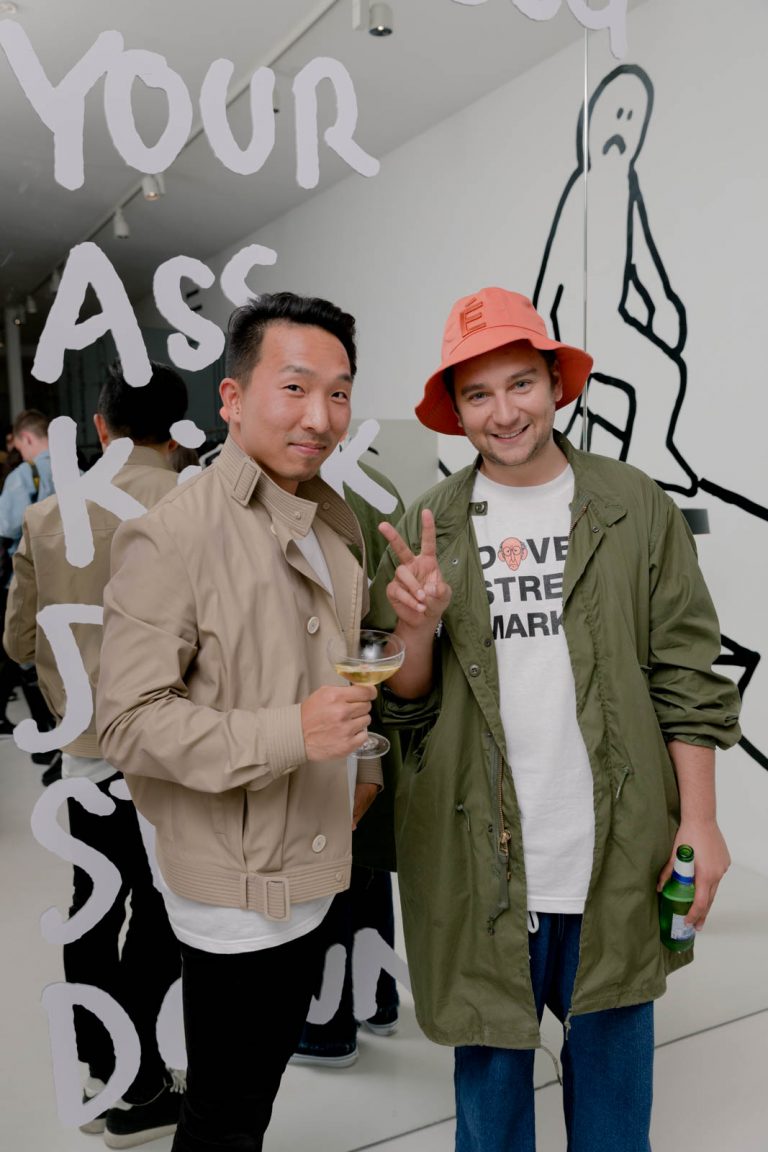 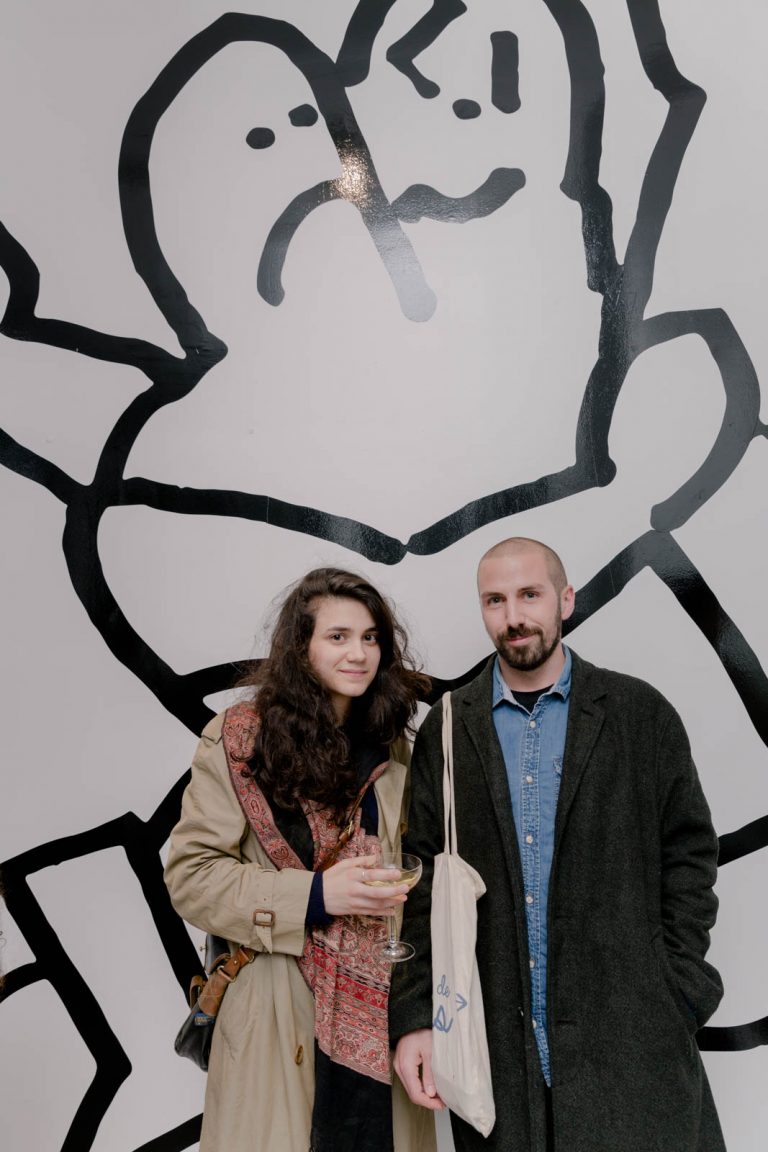 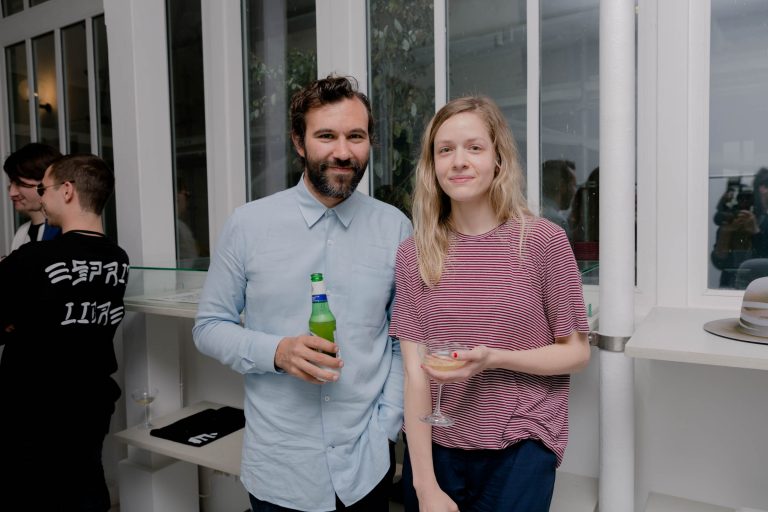 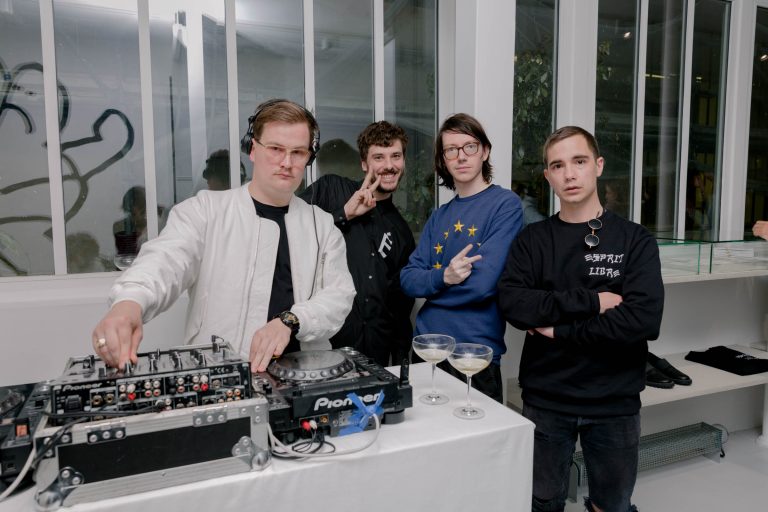 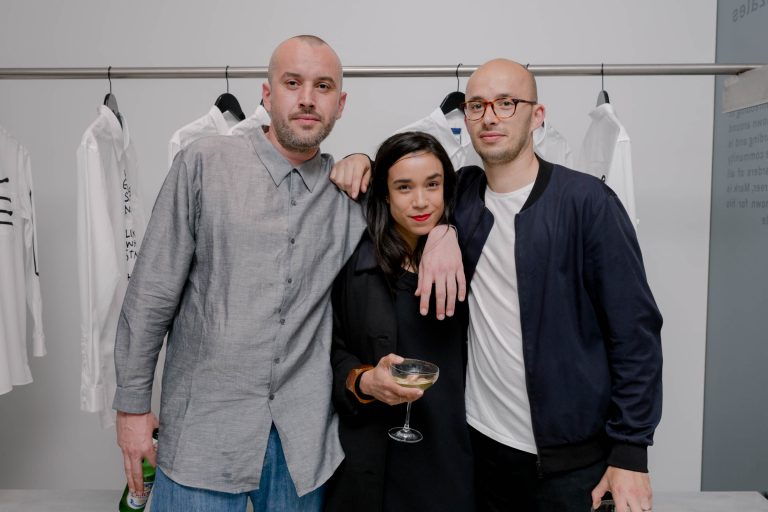 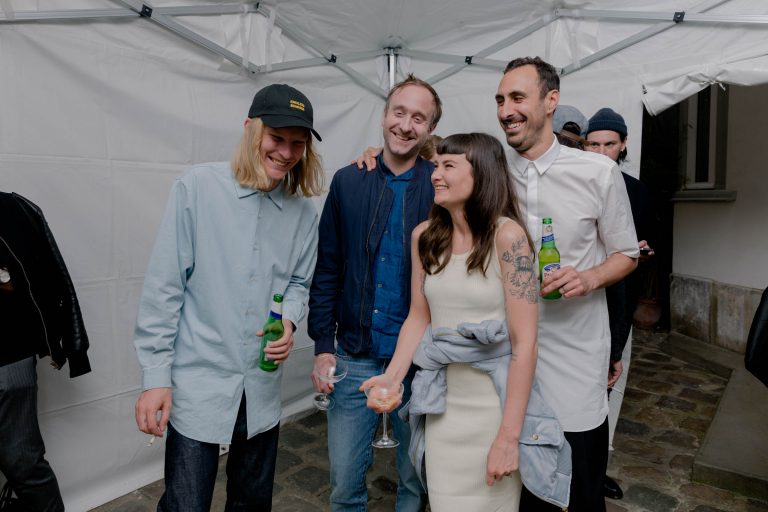 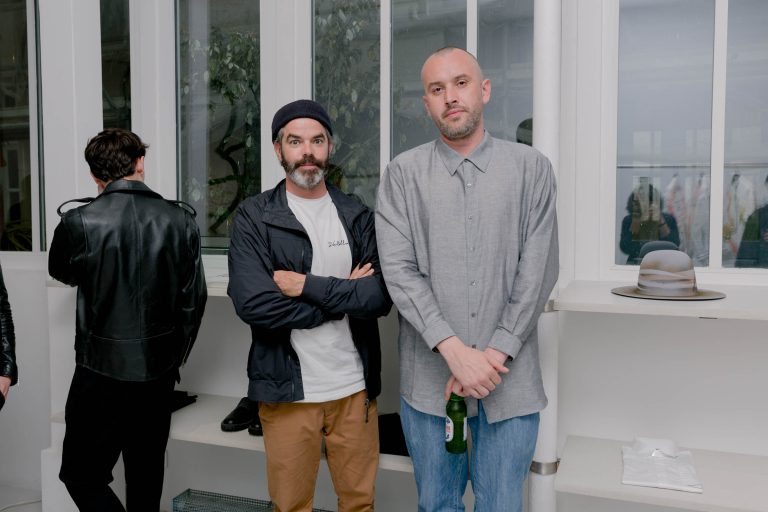 “L’Exhibition[niste] Chapter II”: all you need to know about Christian Louboutin’s incredible show at the Grimaldi Forum co-sponsored by Mytheresa

Nigo celebrates his collaboration with Kenzo in New York

“Behind the Seams”: Alex Fury shows for the first time his fashion collection at Re-See