The man behind Manifesta 12

I am interested in the idea of a common space.

On June 16 opened in Palermo “Manifesta 12”, the European travelling art biennale. In addition to the official programme, “Collateral events” are taking place including Martin Kippenberger’s exhibition, “The Museum of Modern Art Syros”, the symposium “Anti Museum” and the concert “Montreux sous les Palmes” organized by the Swiss Institute in Italy. On this occasion we met with Samuel Gross, artistic director of the Swiss Institute. In addition to initiating these events, Gross is also the man behind a very diverse programme both in Rome and Milan.

As a curator, you worked at Mamco in Geneva, and you have been living in Rome for two years. Could you briefly remind us of your journey and what led you to Italy?

After my studies, I actually had the chance to train at Mamco where I was an assistant for a few years. This experience allowed me to create a vast network which I then tried to defend by imagining the artistic program of a gallery in Geneva, which is now closed. It was called EVERGREENE. Then I developed an idea for a private foundation, which allowed me to carry out large-scale projects for a few years. During this period I also maintained links with art schools and the young Swiss art scene. It is perhaps this diversity of experiences that has aroused the interest of the current director of the Swiss Institute in Italy. It is a multidisciplinary institution welcoming residents with a wide programme of events.

What is the common thread of your artistic choices?

The Swiss Institute has two headquarters in Italy: one in Rome, the other in Milan. These two spaces are very different. Milan’s is closer to a Kunsthalle, which is a format that is so familiar to Switzerland. It is a very open exhibition space available for experimentation. So the programming is sharp, regular and, I hope, surprising. In Rome the Villa Maraini is an exceptional setting in the middle of a garden. The exhibitions take place in the ceremonial rooms which are also the setting for symposiums or conferences. I try to present once a year a personality of the Swiss scene (this year Roman Signer) and to open at another time a common reflection to actors of the artistic scene. Rome is also the setting for many musical, cinematographic, theatrical and literary activities, recalling that artists from all fields of creation live together in the same house for a few months. 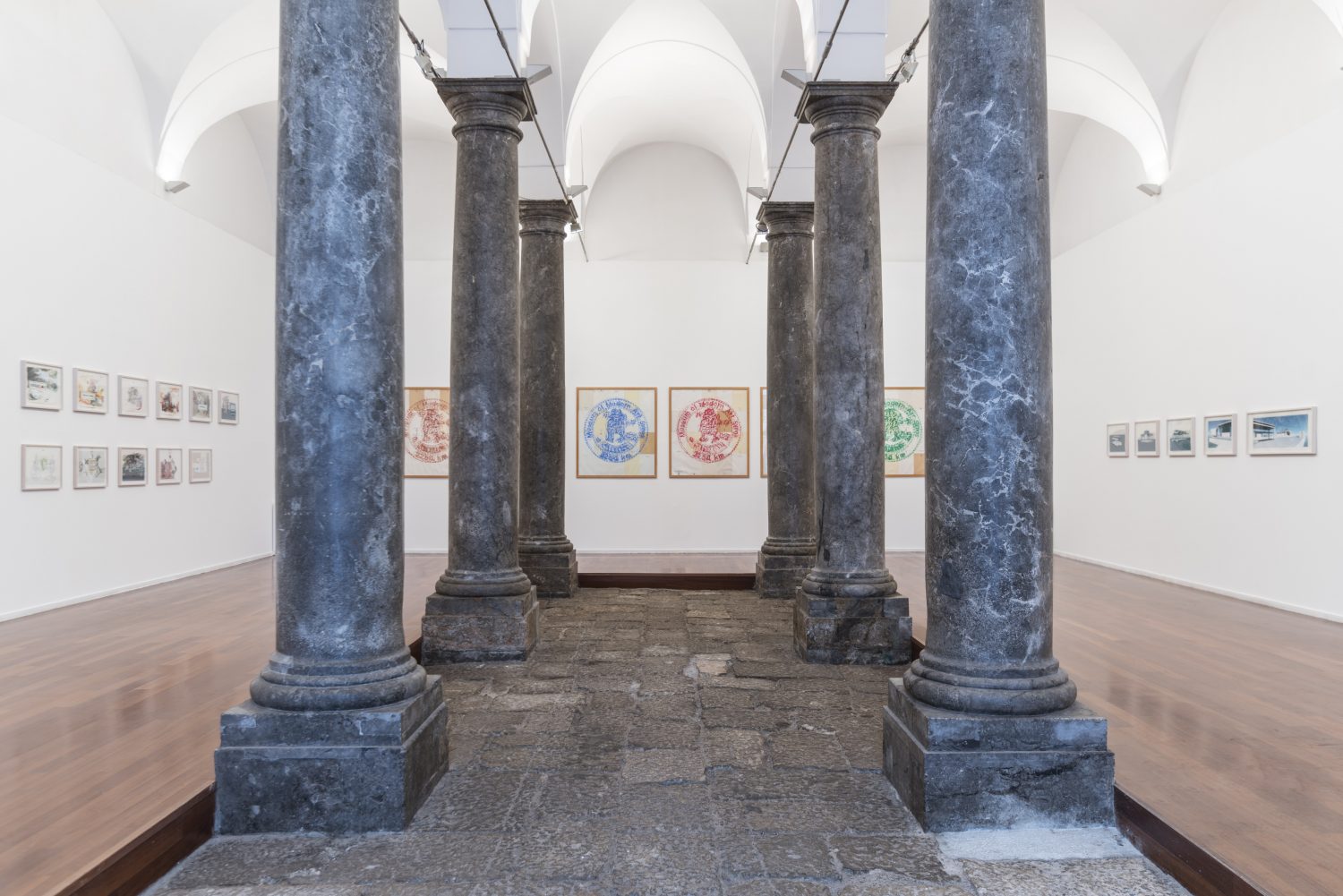 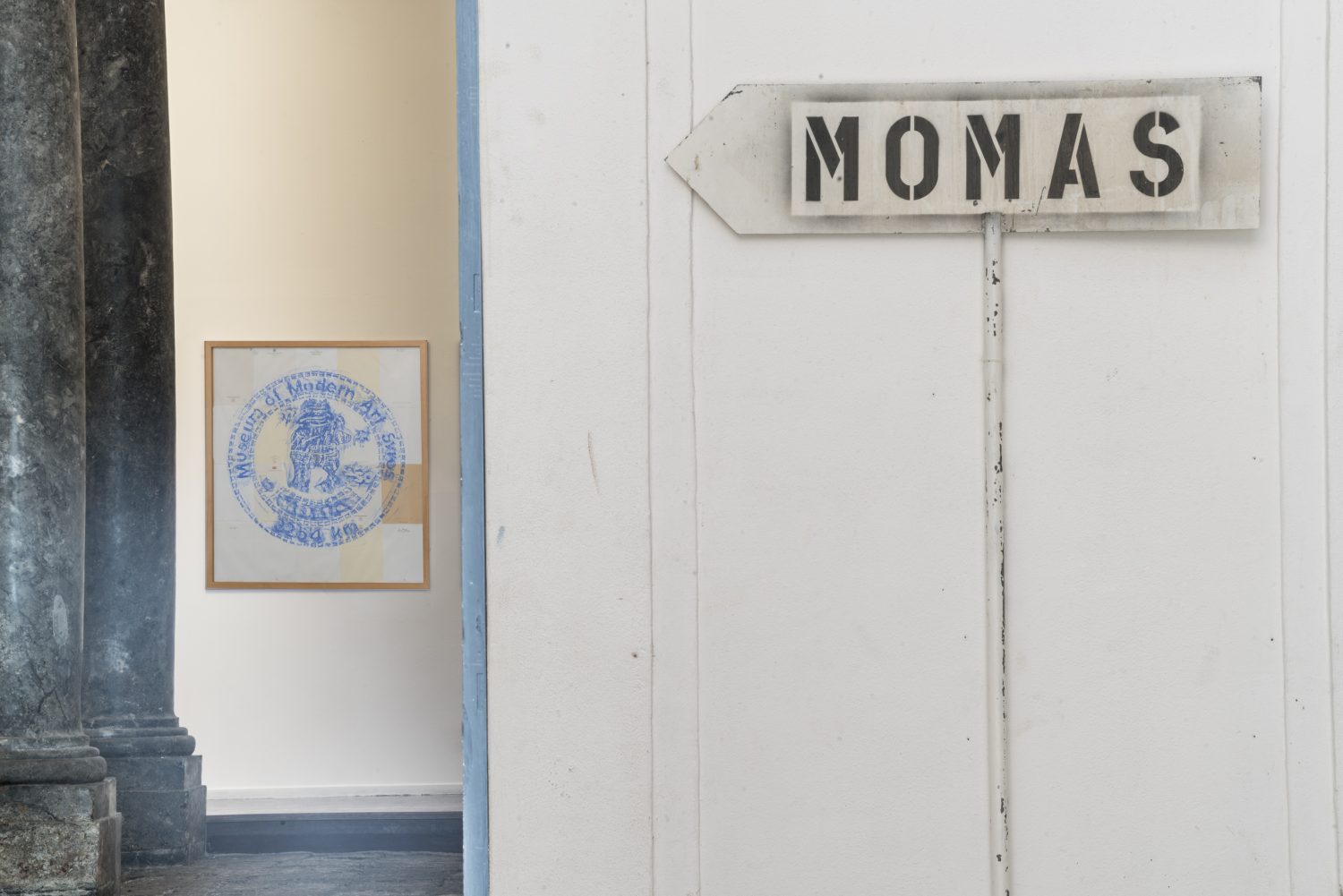 Can you describe the Swiss art scene and its particularity compared to Italy or France?

I think that for such a small country, Switzerland is characterized by diversity. This country, like Italy for a very long time, hasn’t known a center. Rivalries and particularities have revealed identities which, without being foreign to each other, complement and densify the artistic scene. Thus, my career is not totally comparable to that of a curator my age who was born in Zurich. A small fragmented territory also increases artists’ ability to project themselves outside their common and established identity. Being Swiss may mean trying not to be Swiss.

You are close to the Geneva artist John Armleder who seems to have played an important role on the contemporary Swiss scene. Could you tell us about it?

For French-speaking Switzerland, where I come from, it is clear that it is an essential figure, just like that of Sylvie Fleury or the Mamco in Geneva. These personalities and institutions have brought together many artists and actors from the cultural world. In this sense, in Switzerland perhaps more than elsewhere, you can perceive the extension of the public of contemporary art. In twenty years, the dimensions have changed, which authorizes other narratives. I think that’s what our generation wanted: to open spaces, increase the audience, expand the fields of investigation.

You invited the Swiss architects Gramazio & Kohler or Philippe Rahm to show in Milan during Design Week. Architecture also interests you?

It does, on the one hand because it is for the Institute a very relevant point of contact between art and science, but also from a personal point of view. I’m interested in exhibition mechanics in architecture. This year, during the same period, I would like to imagine a project with Inès Lamunière, an architect who had a very important commitment in the training of many renowned architects. This bridge with education and universities also particularly concerns us. For example, we built a summer pavilion in Rome with master students at ETH Zurich this year. 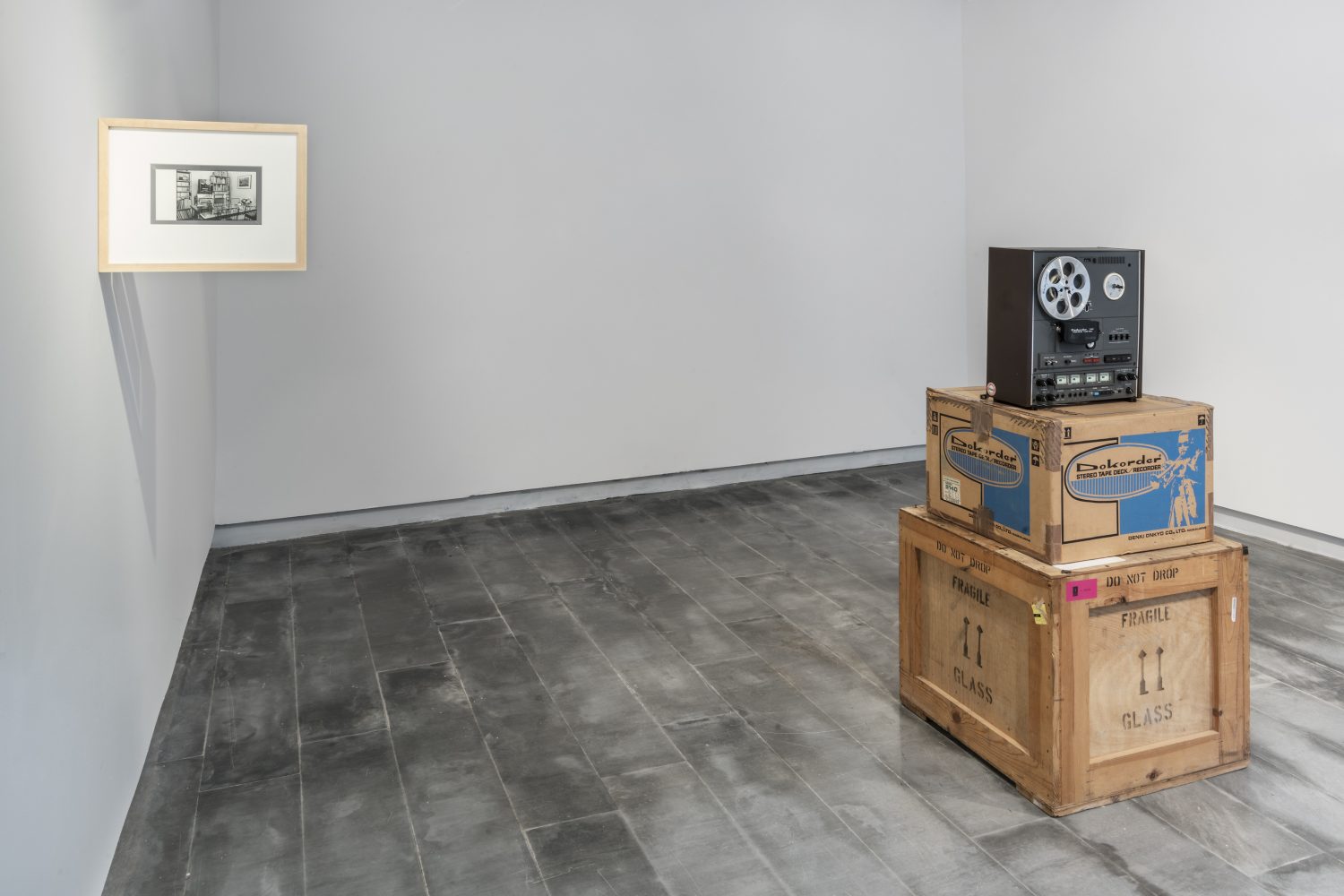 You organized an exhibition and conferences in Palermo in parallel with Manifesta, the travelling biennial of contemporary art. In the past Palermo was a flagship city in Europe. What is its relevance in our contemporary world?

I cannot really answer in a global way, even if I’m sure of the importance for the Swiss Institute to be present in Palermo perhaps to try to think about diversity. Zurich (Manifesta 11 headquarters) and Palermo have more or less the same dimension, the same social and cultural diversity. It seems obvious that they have a lot in common, even if everything would seem to separate them at first. It is this idea of a common space that interests me. Sicily is obviously part of contemporary Swiss history, and not just for migration issues. I would simply like to help diversify and open this reality even more to the artistic and cultural world.

What are your plans for the coming year in Rome? Do you wish to adapt your curatorial choices to the Italian context ?

I have not yet definitively decided on my entire program for next year. But it is clear that context also contributes greatly to choices. This year we celebrate the 70th anniversary of the Institute, hence our commitment in Palermo, and the opening of residences in Milan.