Vernissage “Colonie” by Christophe Gin, winner of the Carmignac Prize for photojournalism

As part of the 2015 edition of the Visa pour l’Image – Perpignan festival, the Carmignac Foundation awarded its sixth Carmignac Photojournalism Prize on the theme of lawless areas in France to Christophe Gin. The prize was awarded by Christophe Deloire, President of the jury and Secretary General of Reporters Without Borders.

This year, the Carmignac Foundation wished to support and promote a photographic work of investigation on territories out of the limelight of the current events by being interested in France and more particularly in its zones become of lawlessness, places of deregulation of political, legal or socio-economic nature, in which the laws of the Republic are not any more authoritative.

Christophe Gin, a French photographer born in 1965, proposed a dive into the heart of French Guiana, which he has been exploring since 2001, to bear witness to this multi-ethnic and compartmentalized society, a mosaic of exceptional zones governed by their own codes and laws. This immense natural territory, the largest French region (1/6th of the area of France), is bounded by border rivers that connect it more than they separate it from neighbouring Brazil and Suriname.

Review of the opening of the exhibition entitled’Colonie’, which is being held until 5 December at the Chapelle des Beaux-Arts in Paris. 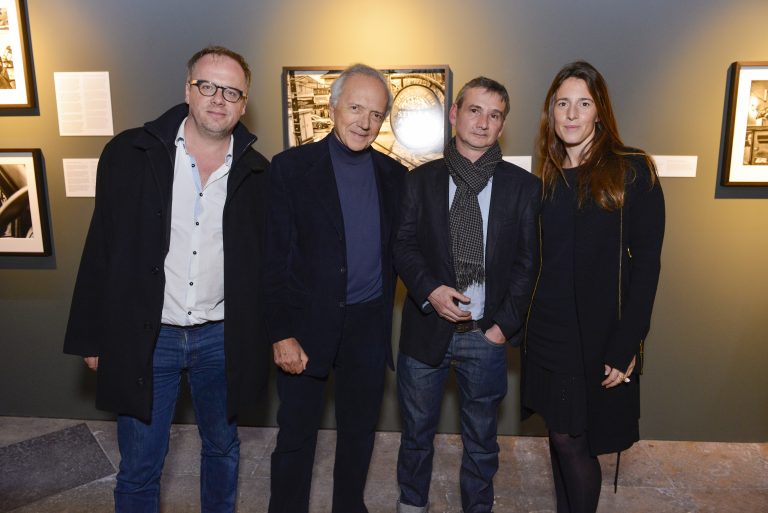 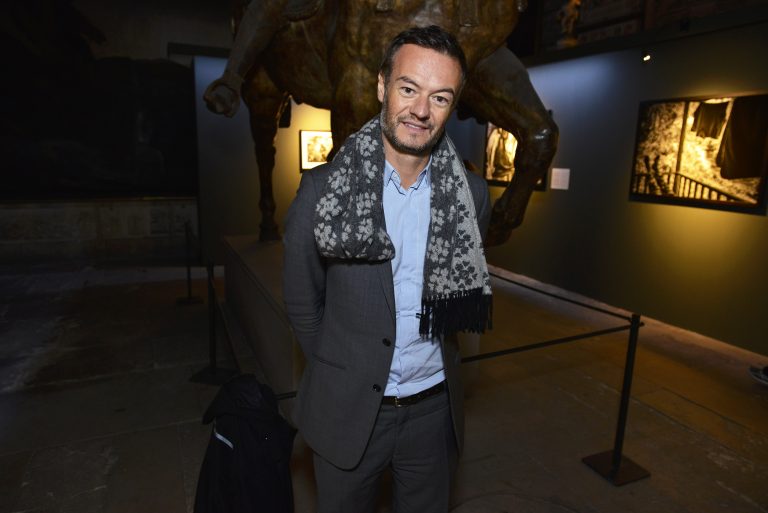 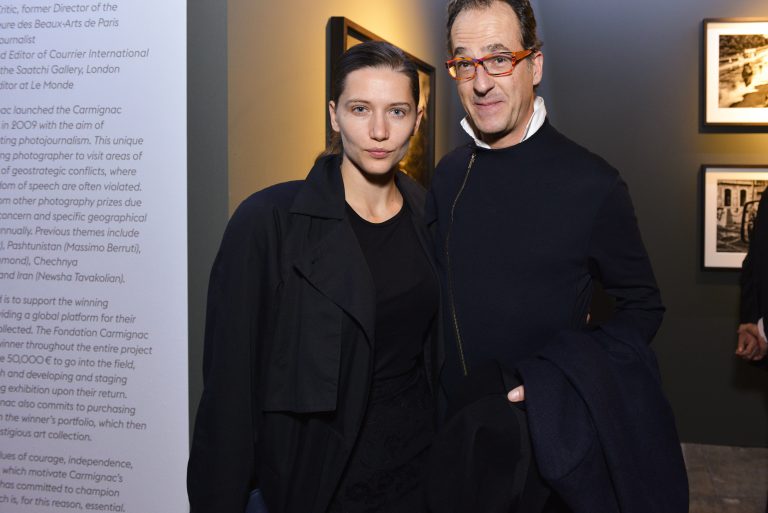 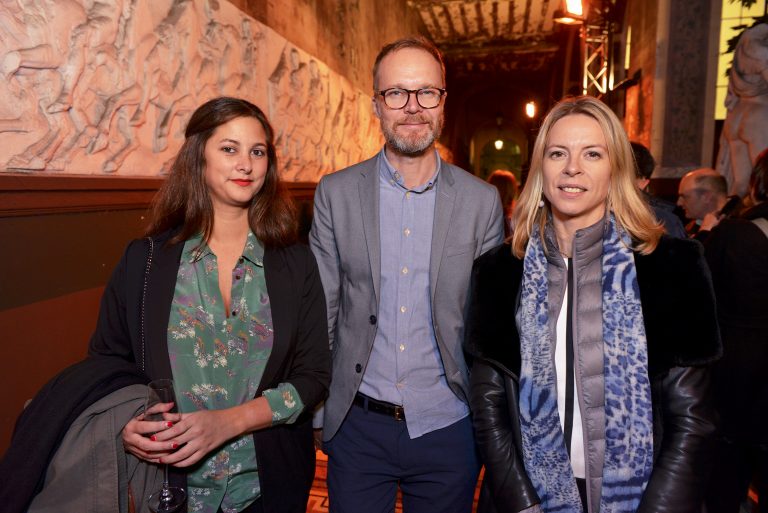 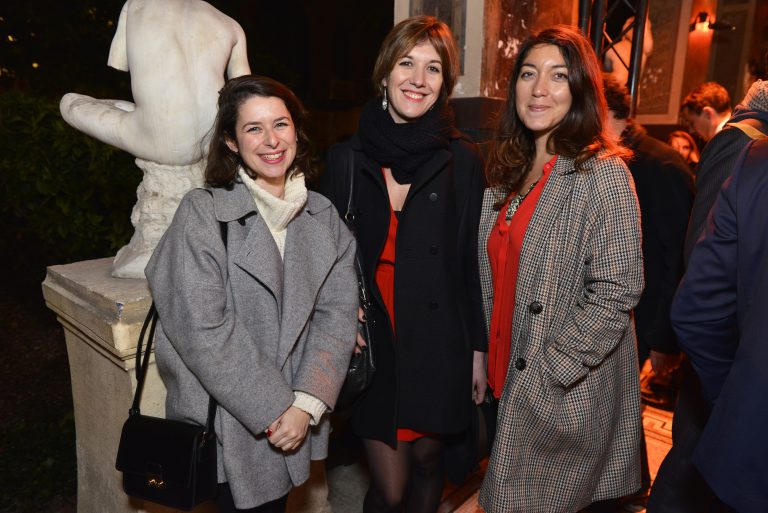 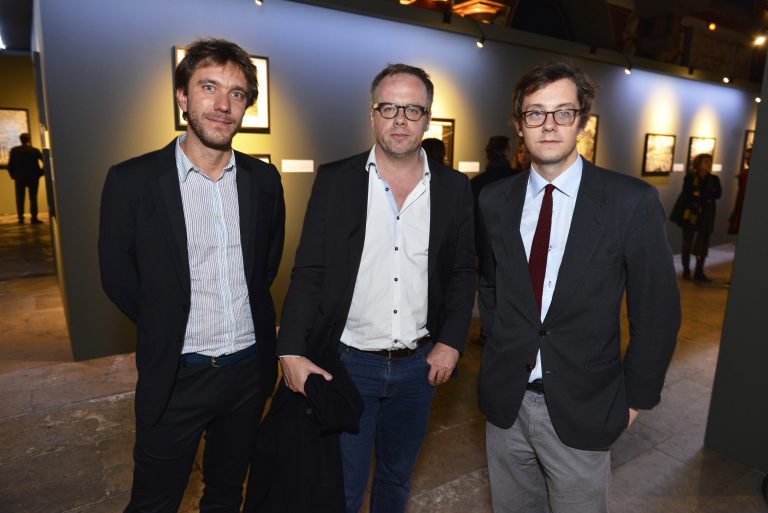 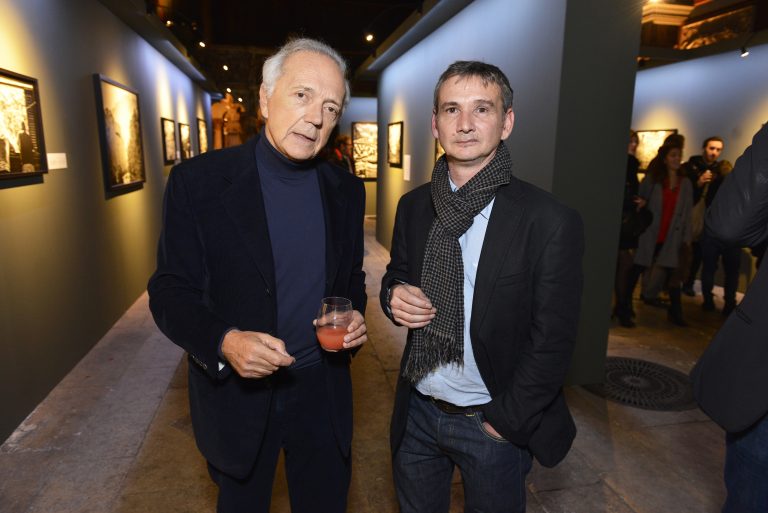 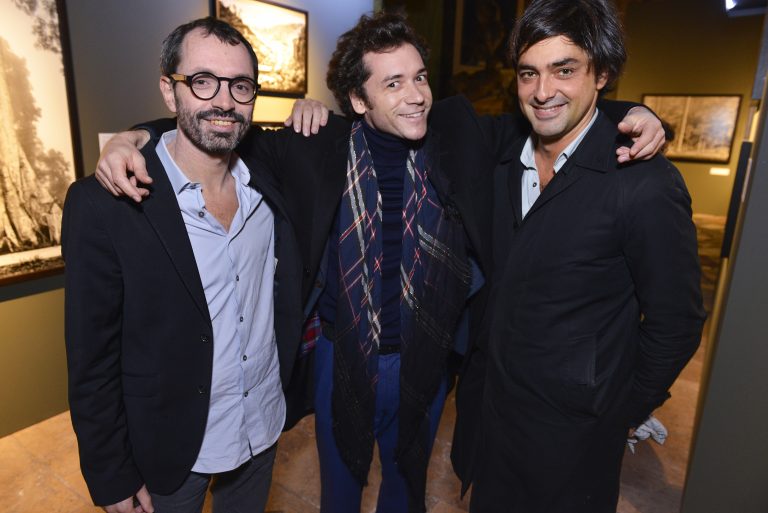 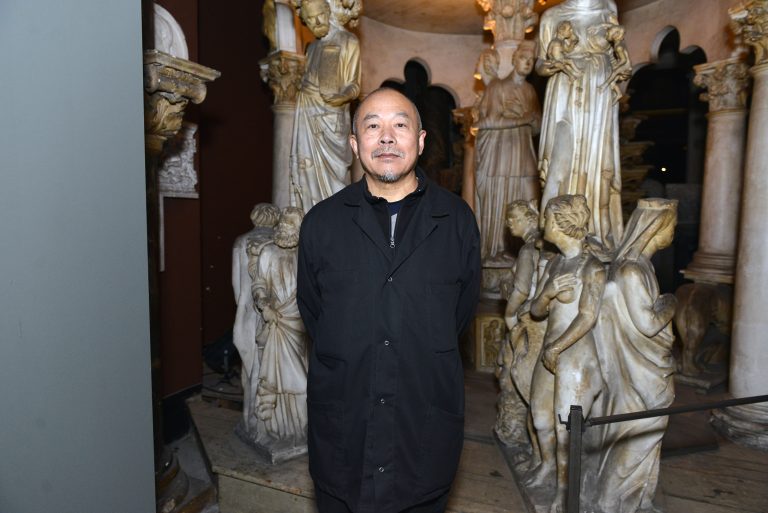 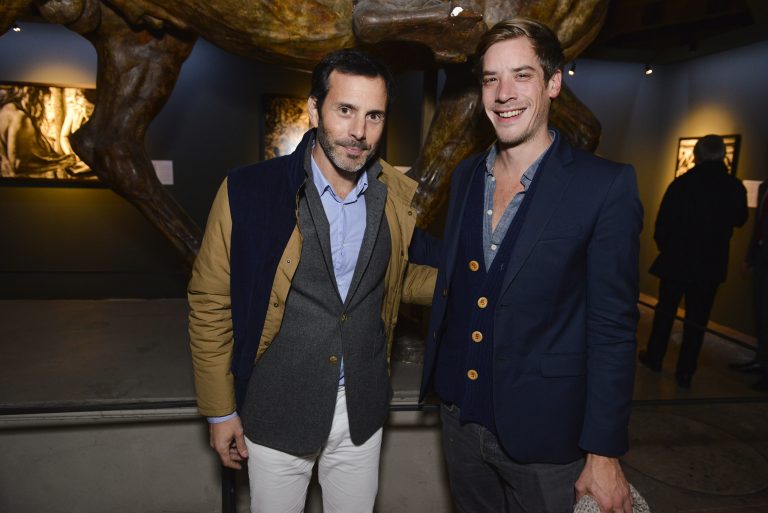 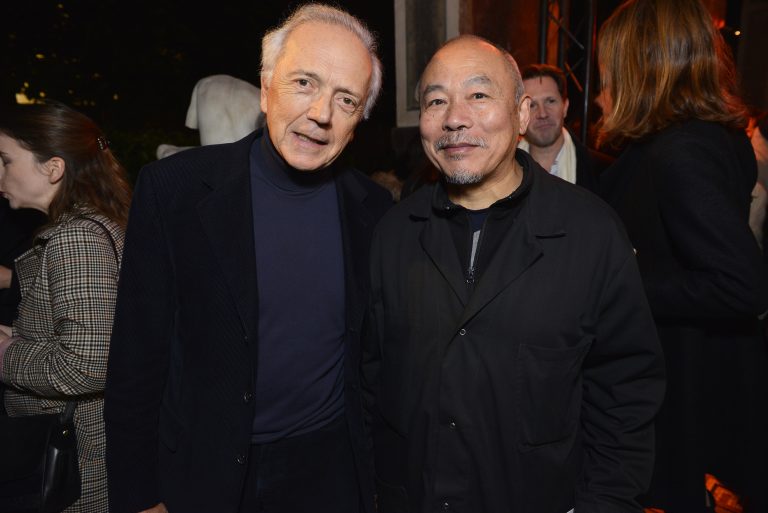 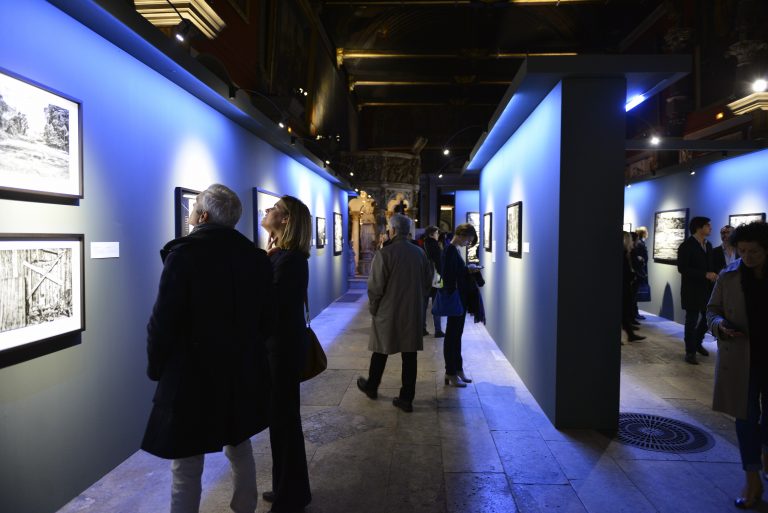 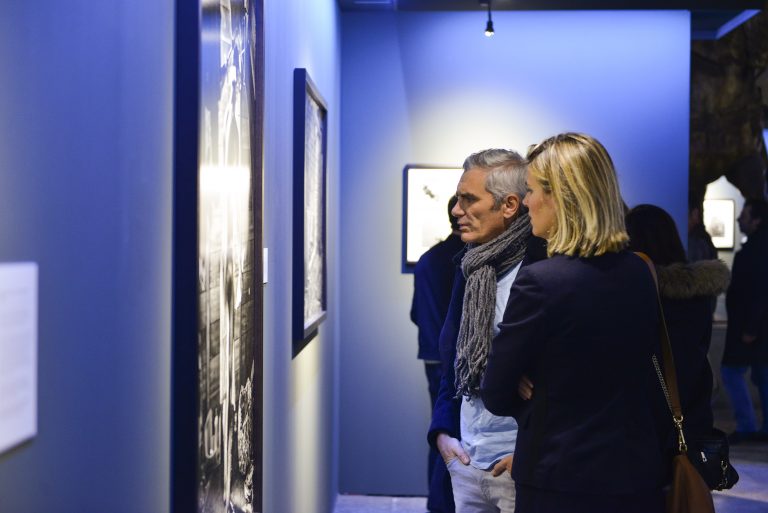 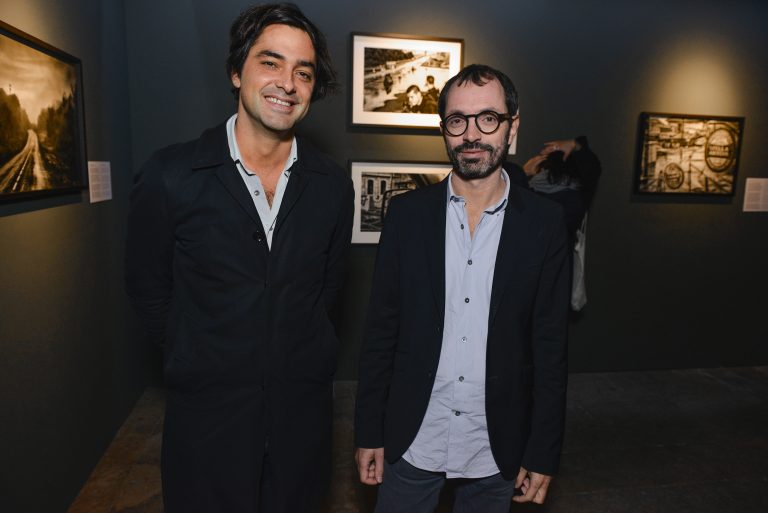 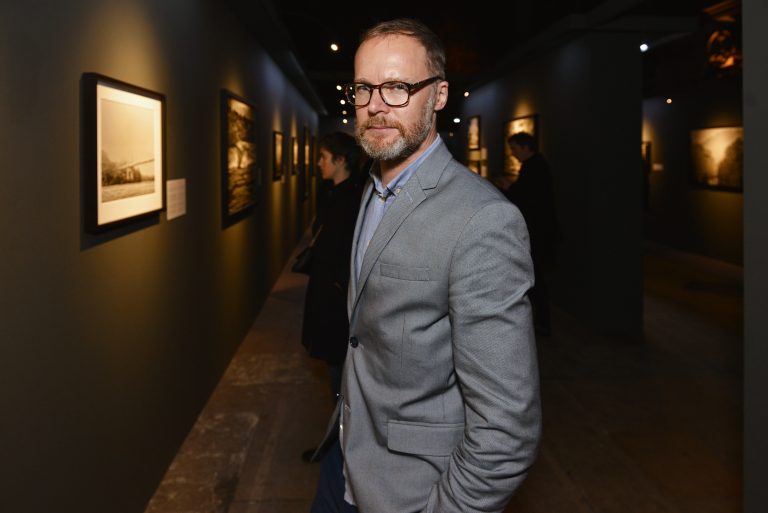 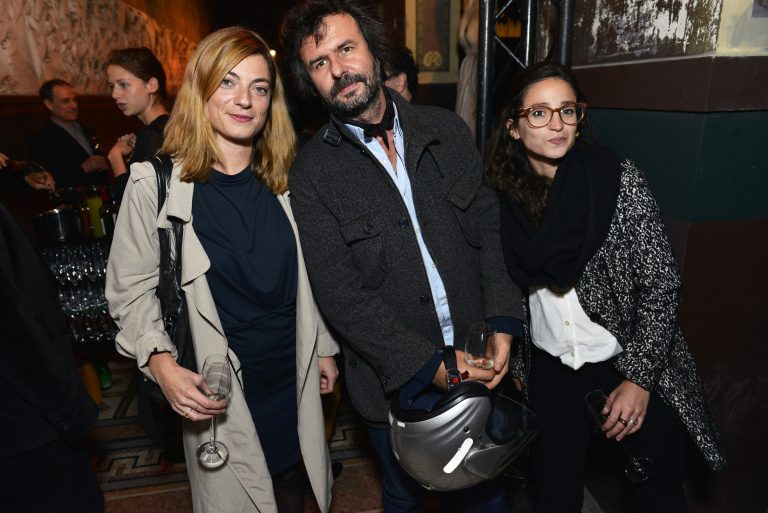 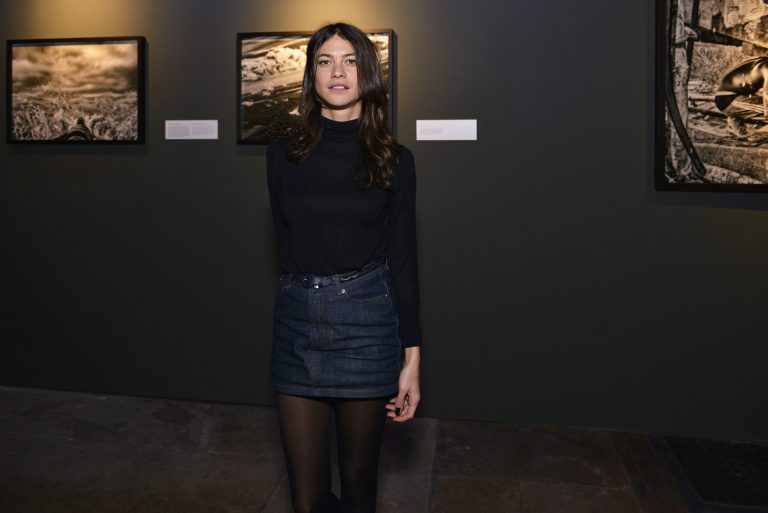 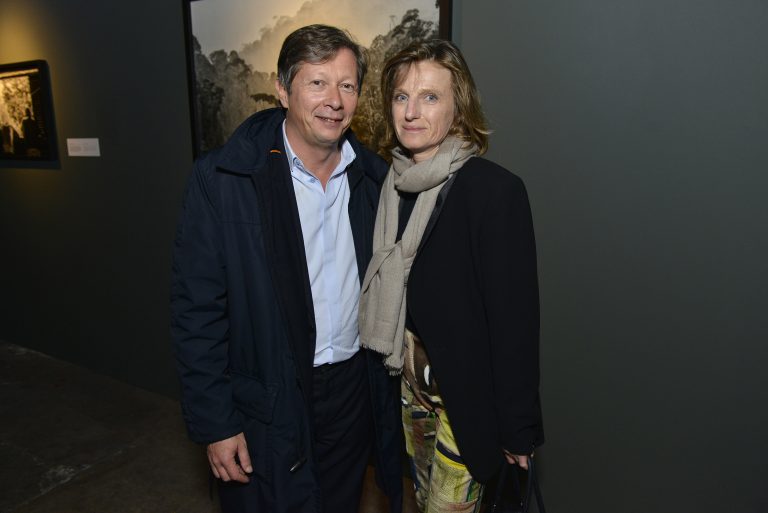 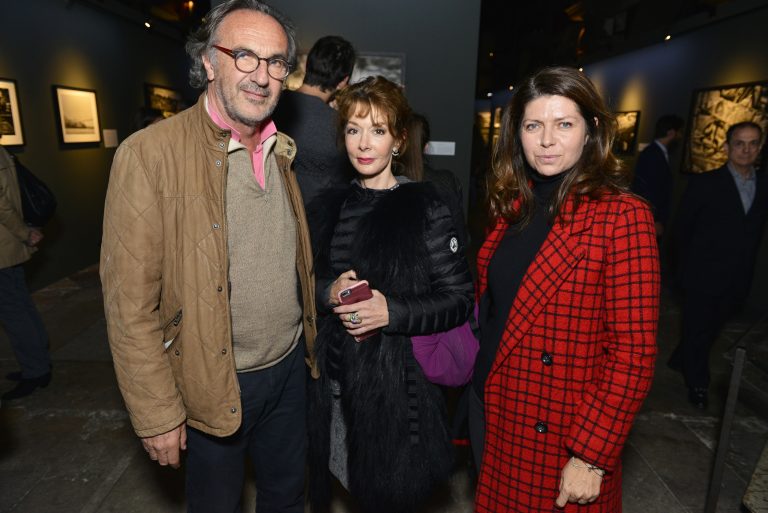 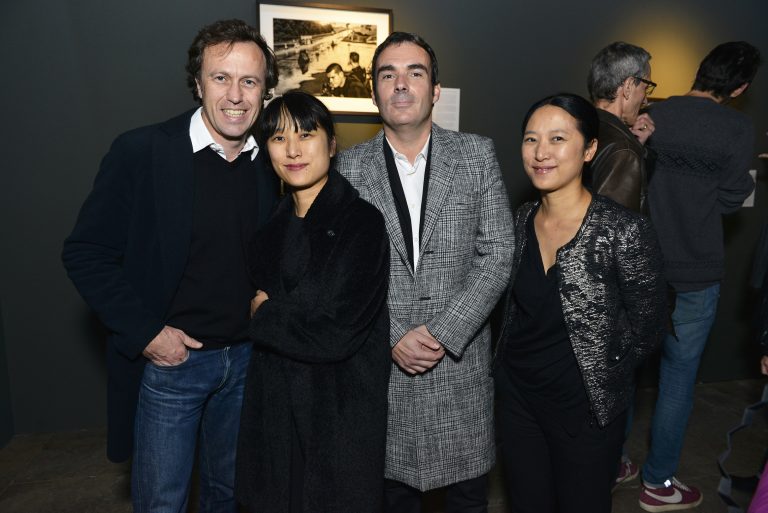 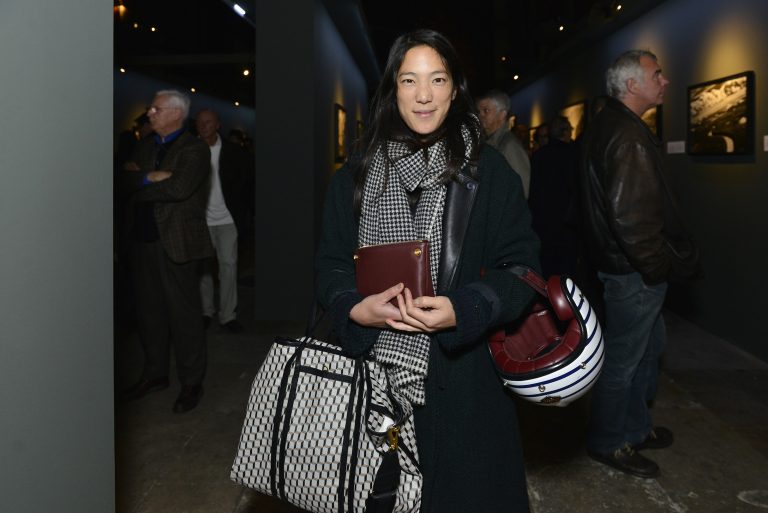 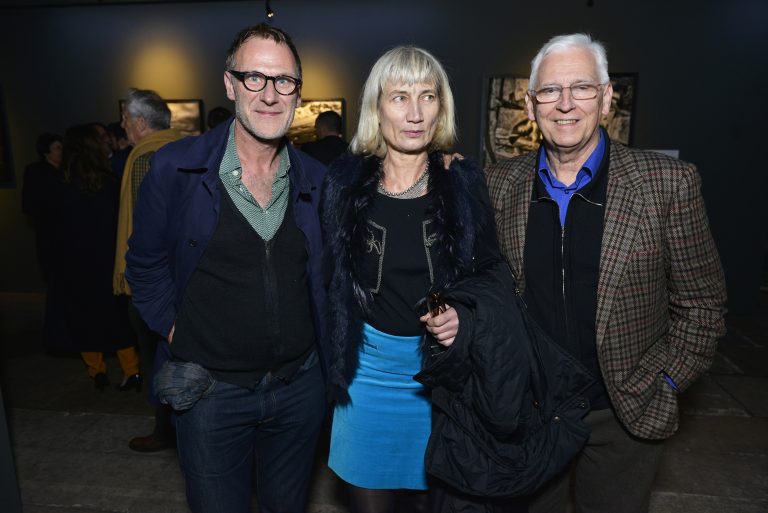 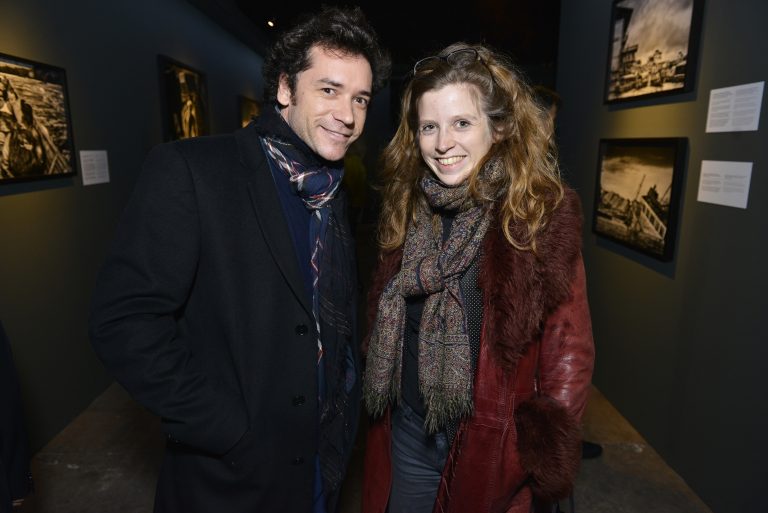 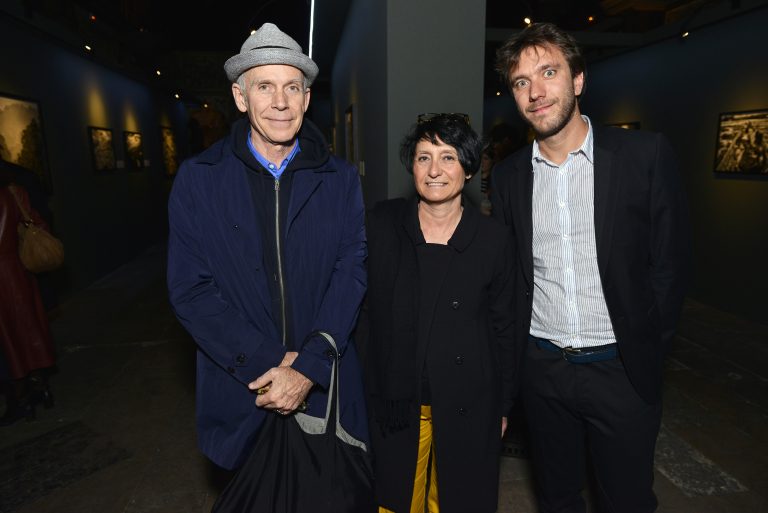 60 years later: the iron wall by Christo and Jeanne-Claude revived

Inauguration of the MUMO X Centre Pompidou: art for everyone

The Masked Ball of the Mobilier National

Art Basel 2022, when Emmanuel Perrotin made the city dance