Lolo Zouaï and Yseult take the stage for the Stylist Club

Created in 2016, the Stylist Club returned a few days before Fashion Week. Its 2019 reedition was organized in partnership with fashion e-commerce giant Zalando and Tommy Jeans, and held at the Sacré, the new disco-bar in what was formerly the Social Club. There were sets by Christine and The Queens, Tkay Maidza, Lolo Zouaï (who released her first album, “High Highs to Low Lows” last April) and Yseult (who is busting out with “Rien à prouver”). 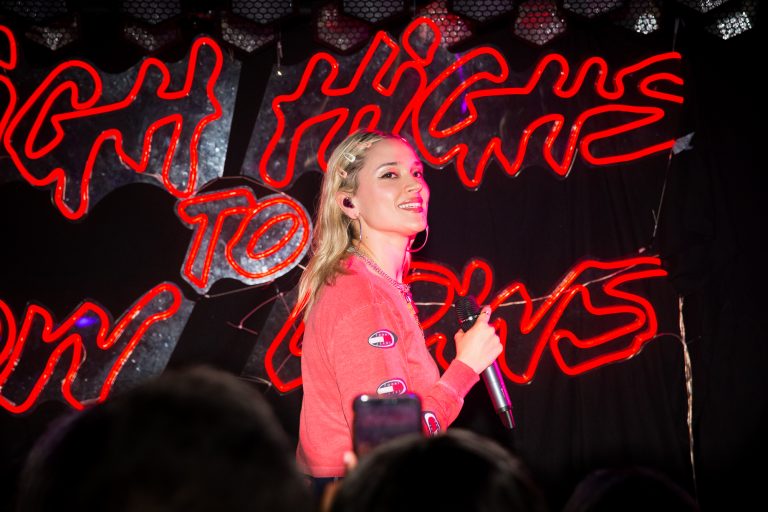 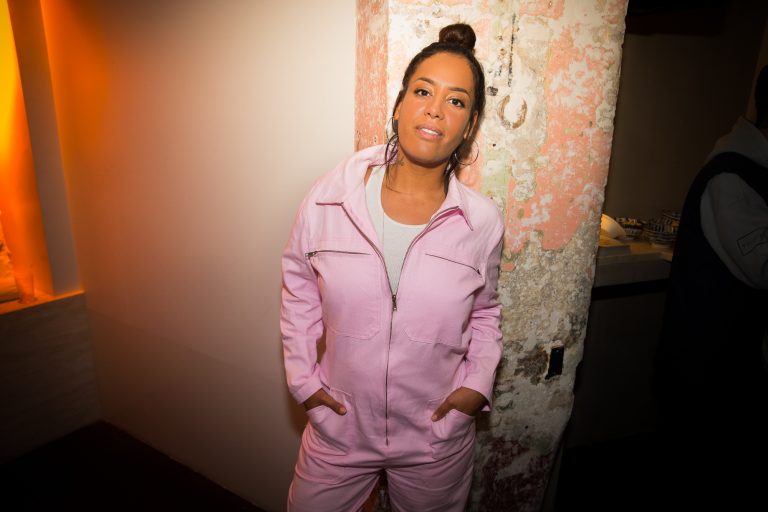 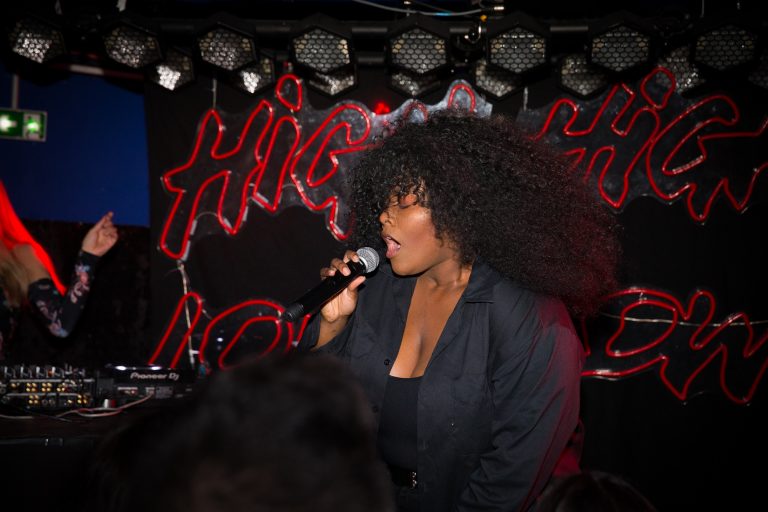 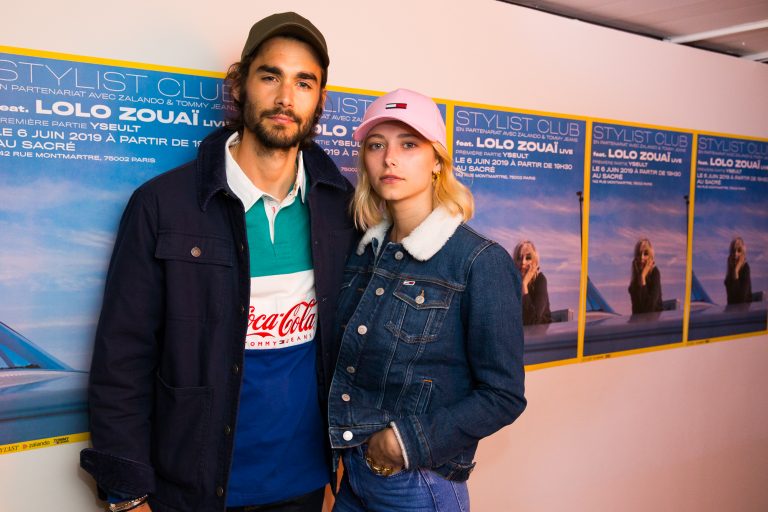 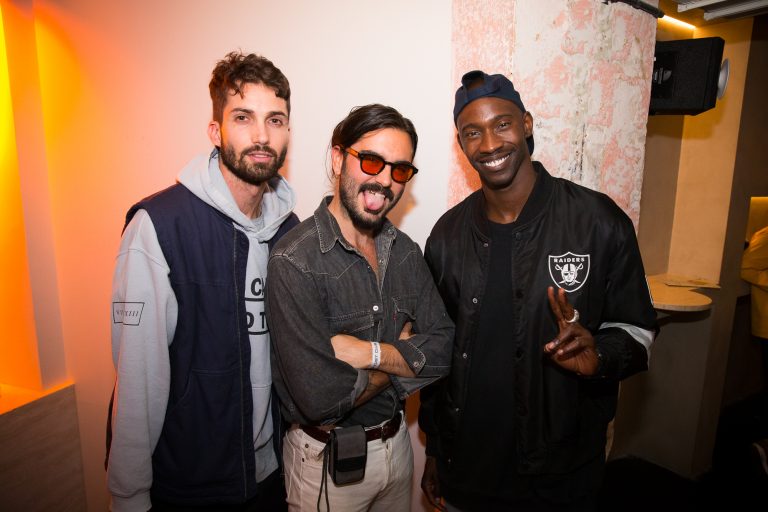 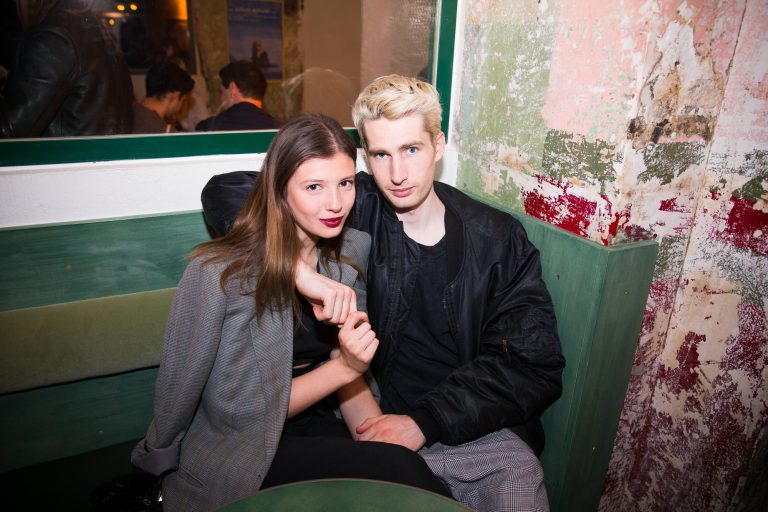 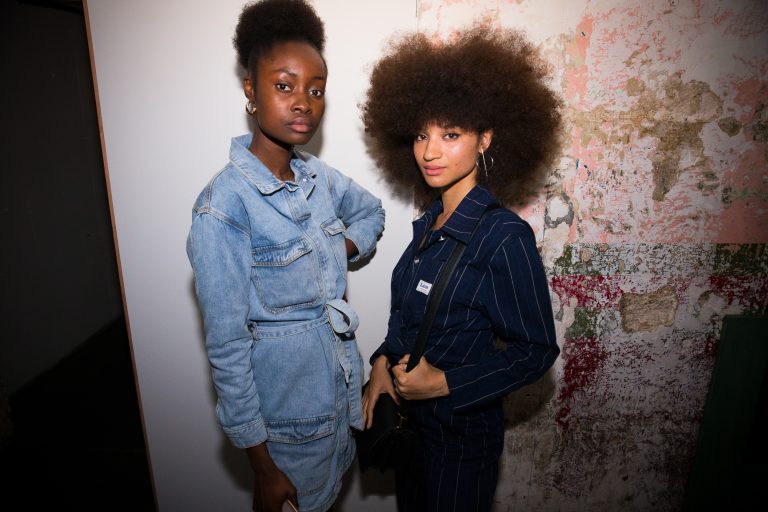 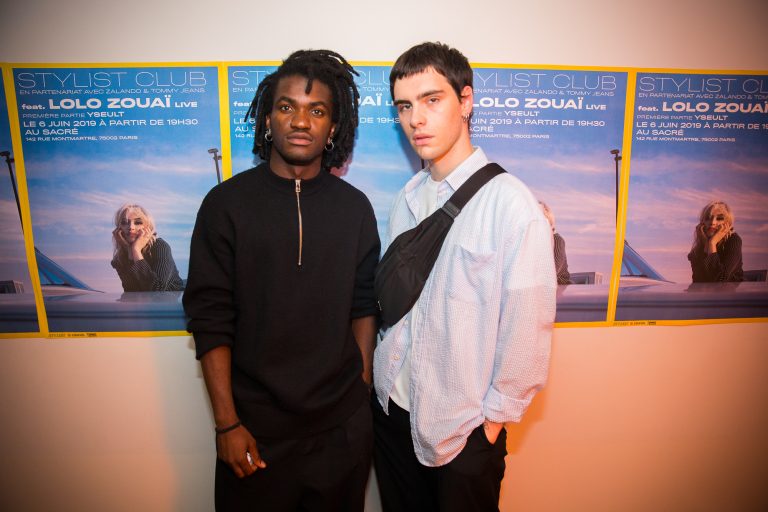 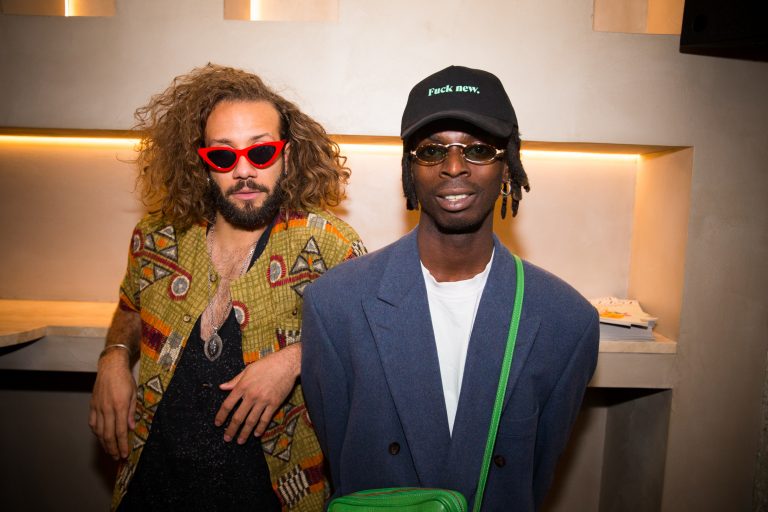 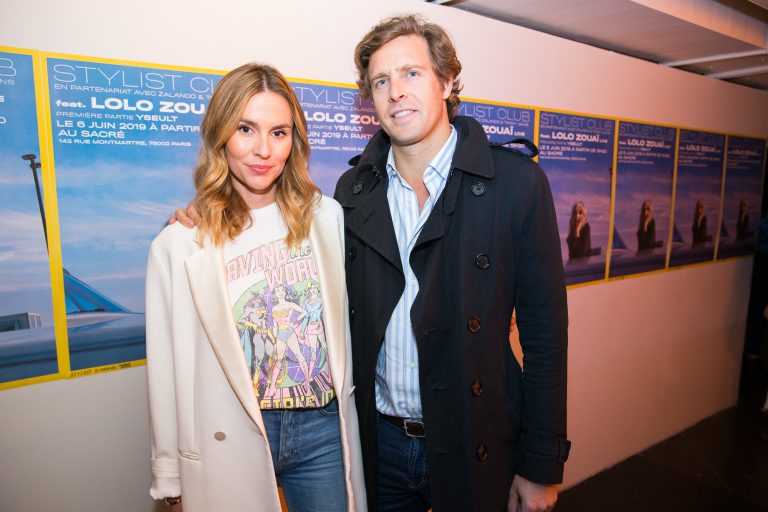 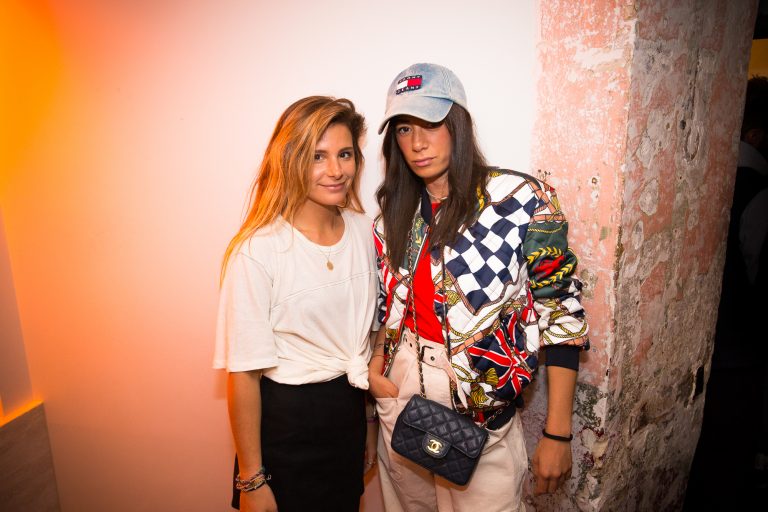 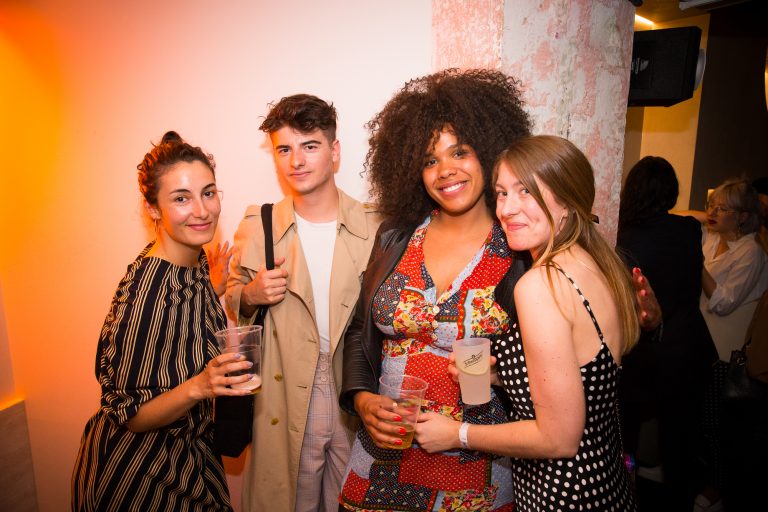 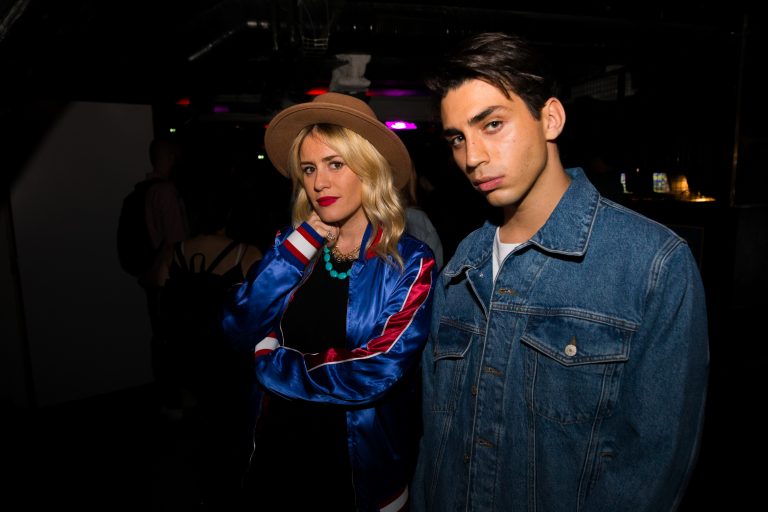 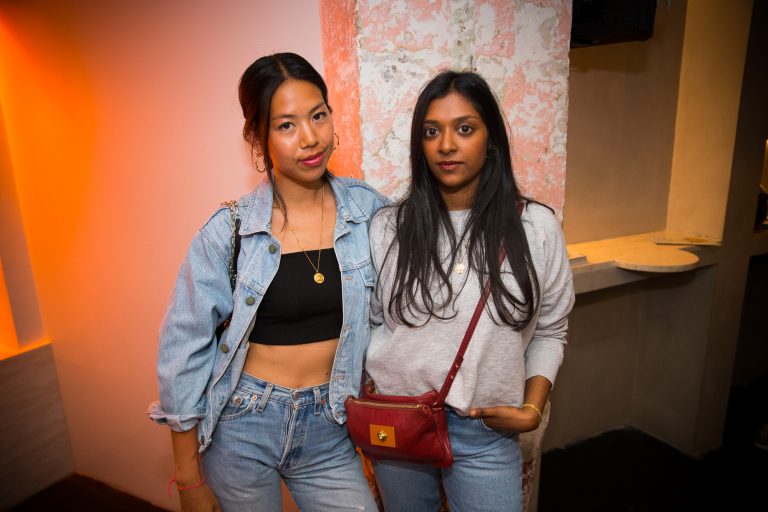 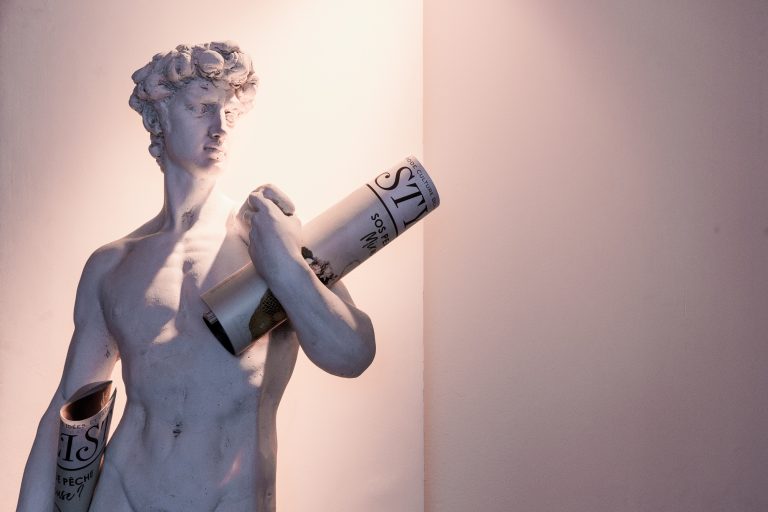 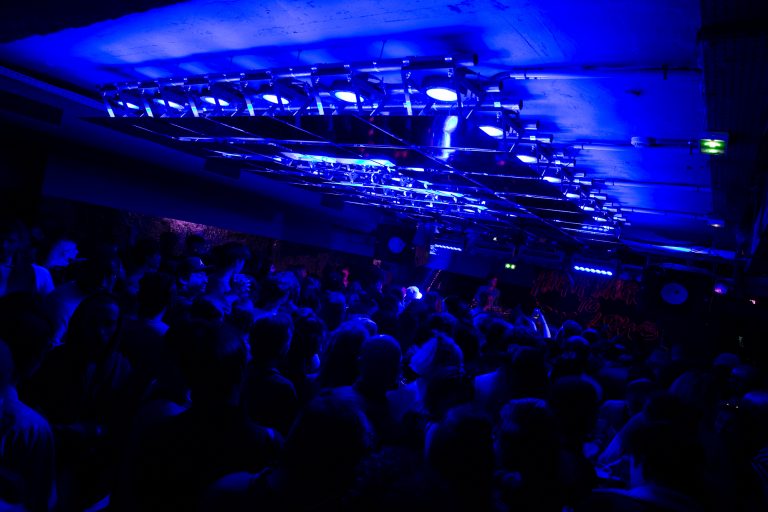 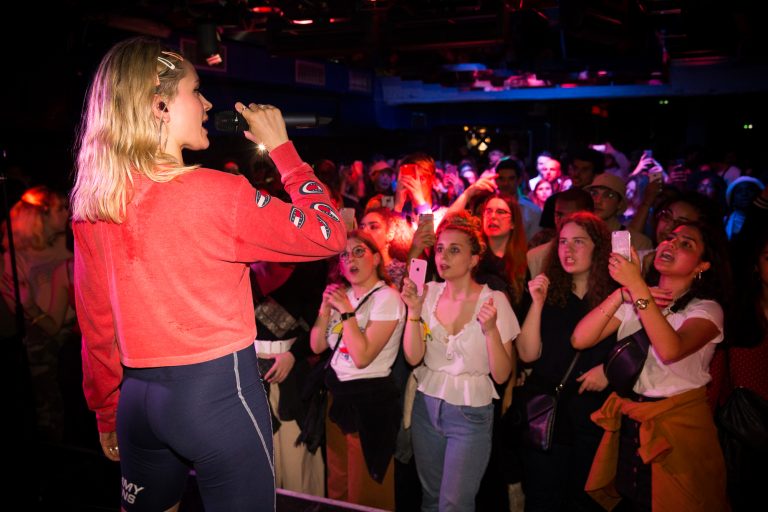 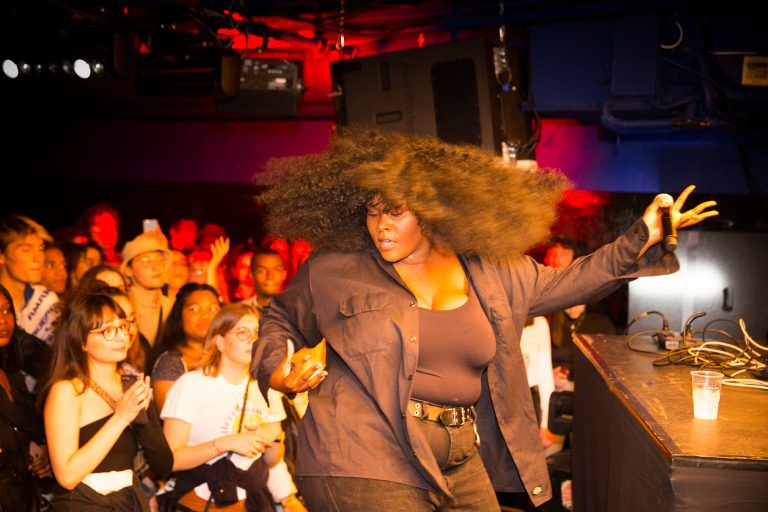 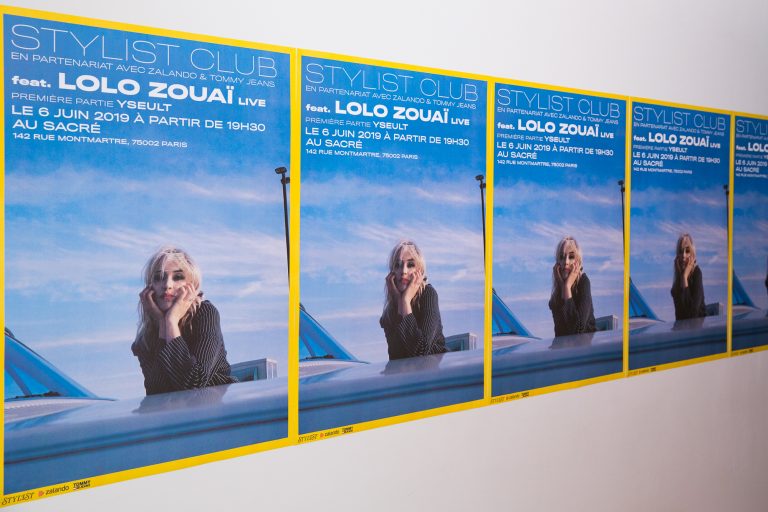 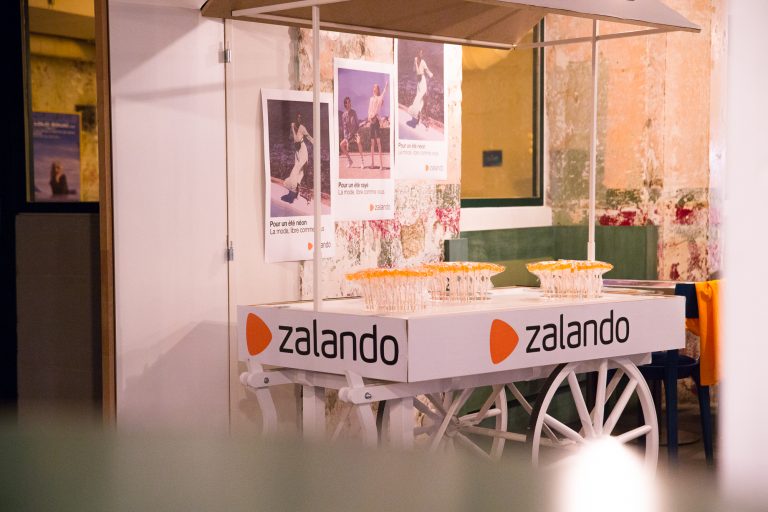