On the eve of the festivities, Converse invited his troops to the Citadium Beaubourg for an electronic showcase, with two artists on the festival menu: DIIV and Jupiter. 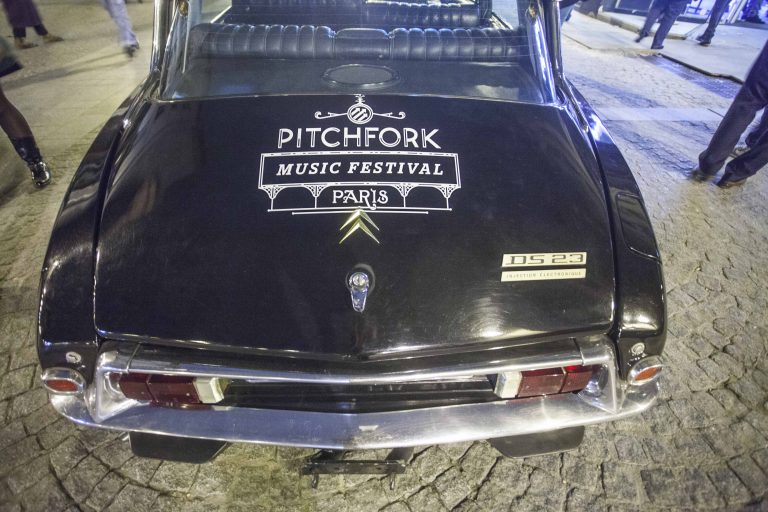 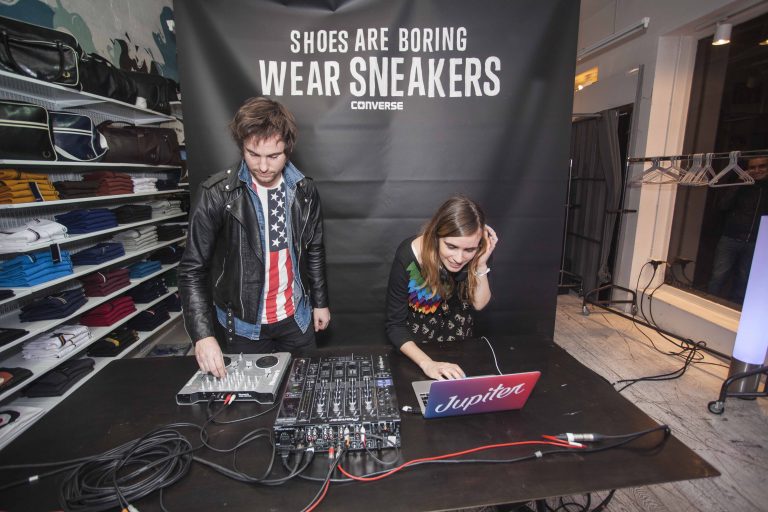 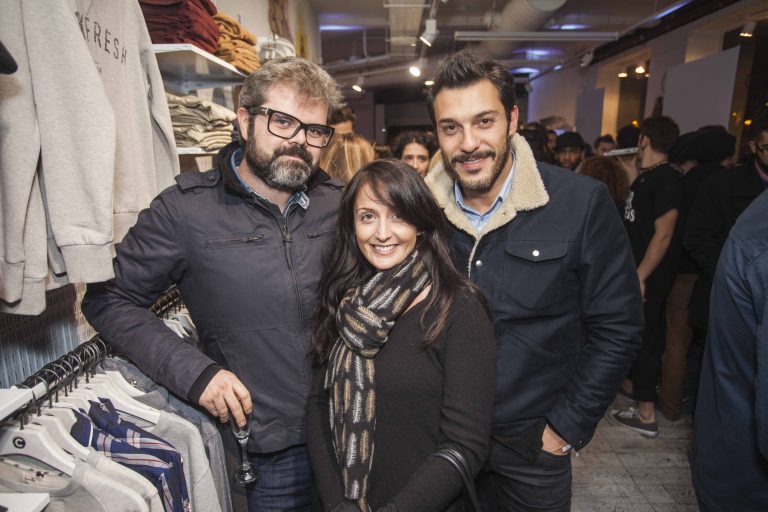 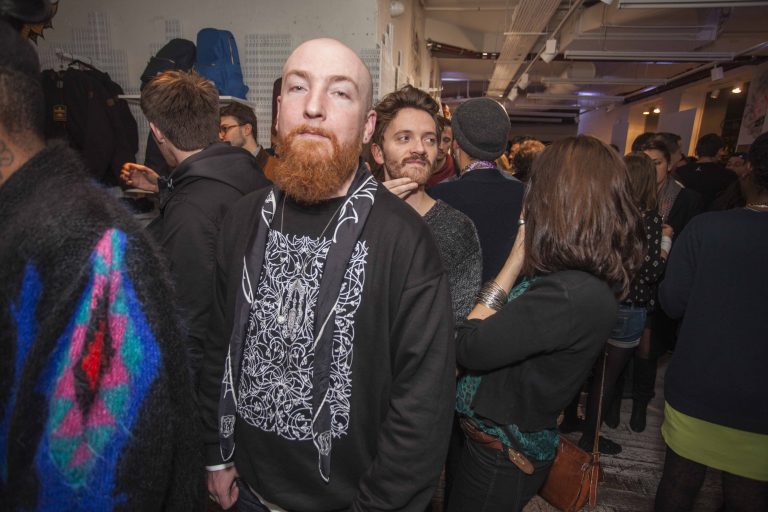 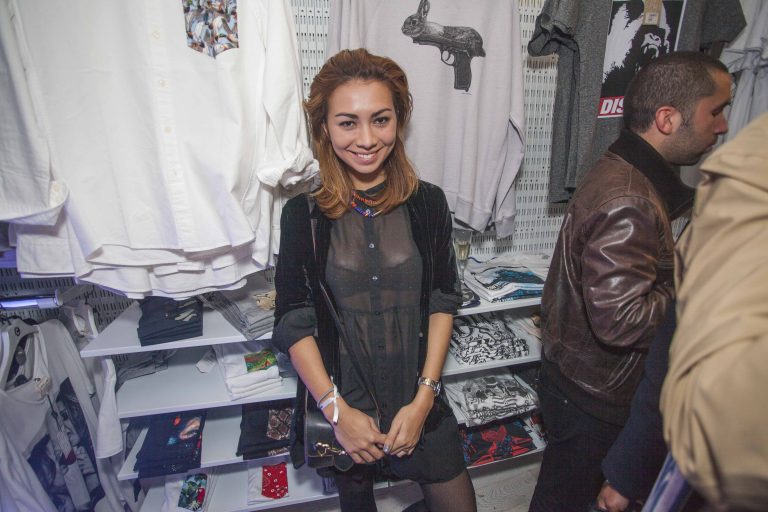 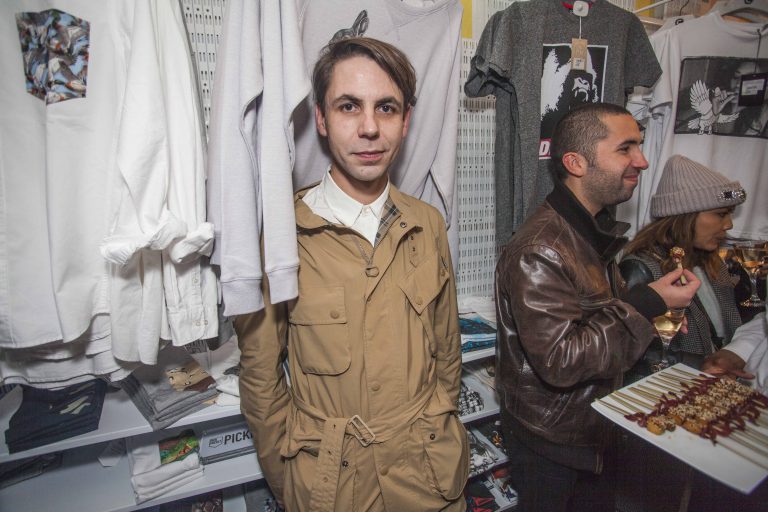 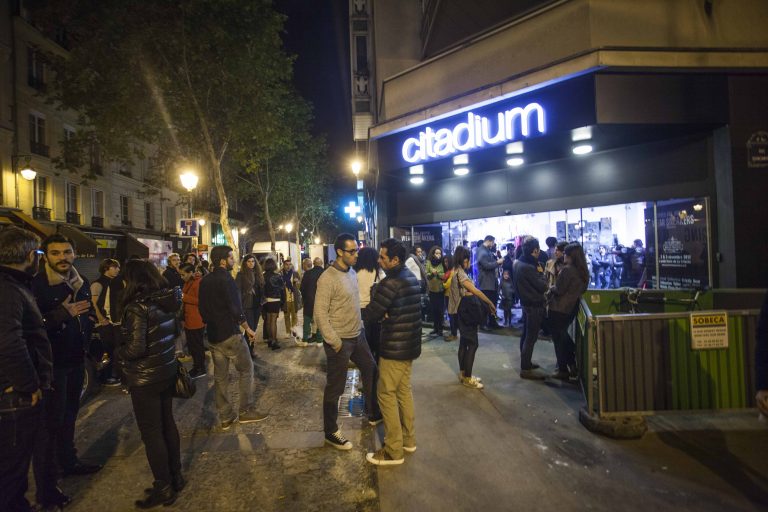 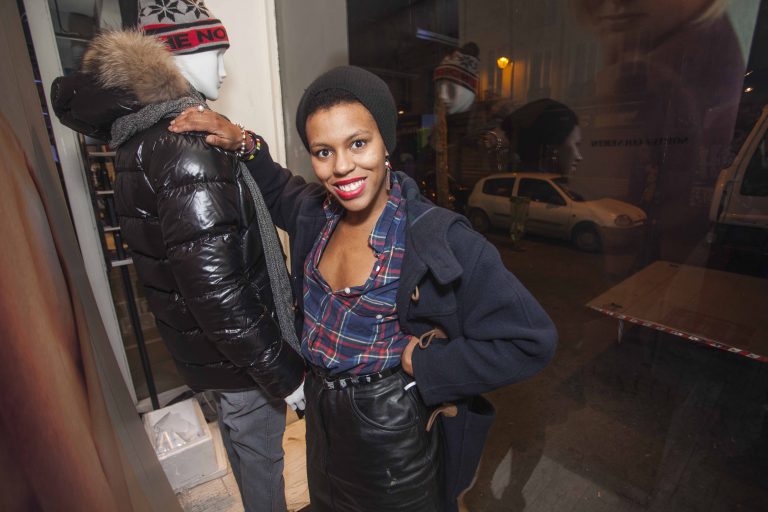 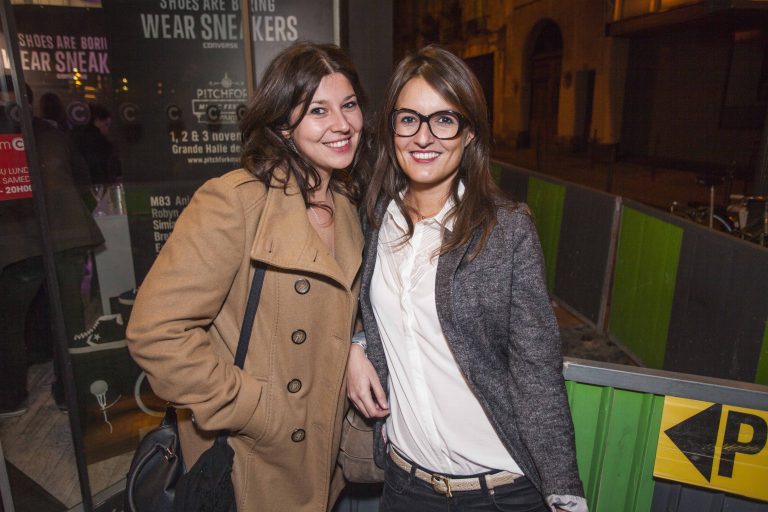 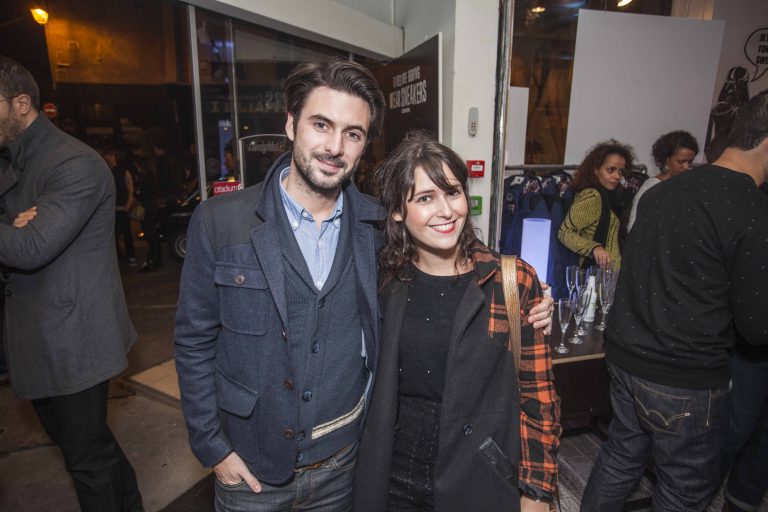 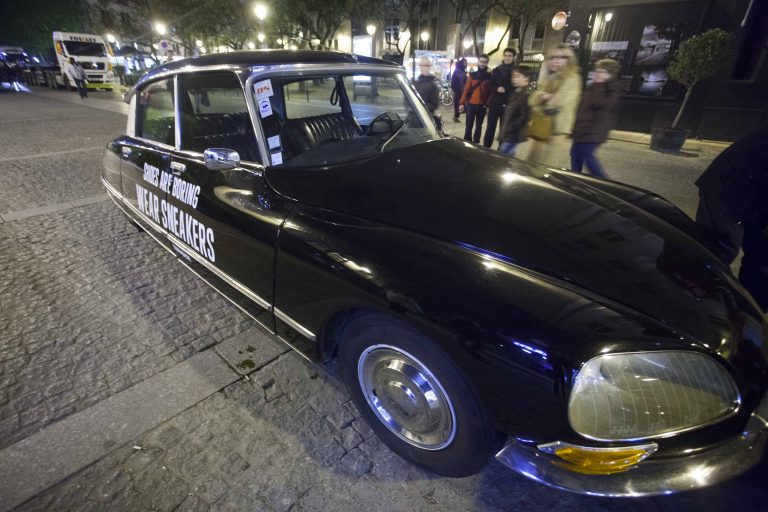 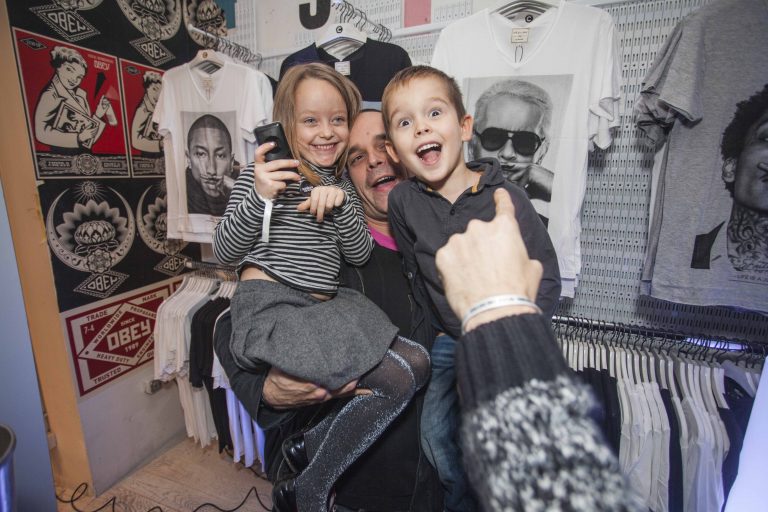 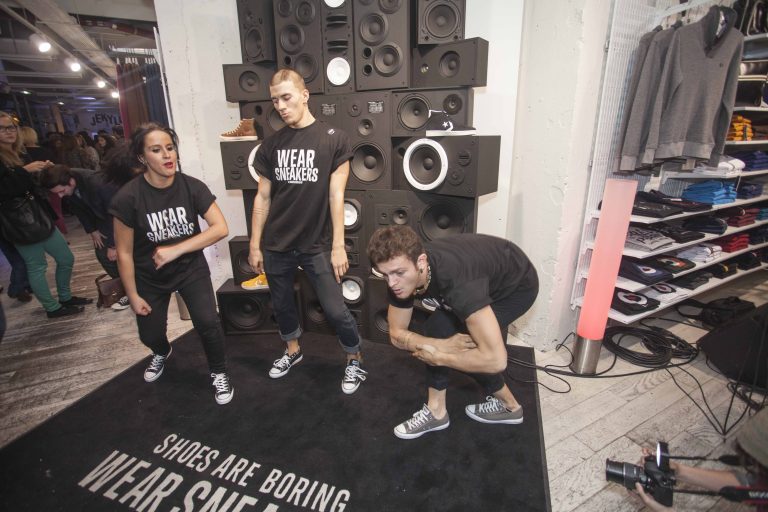 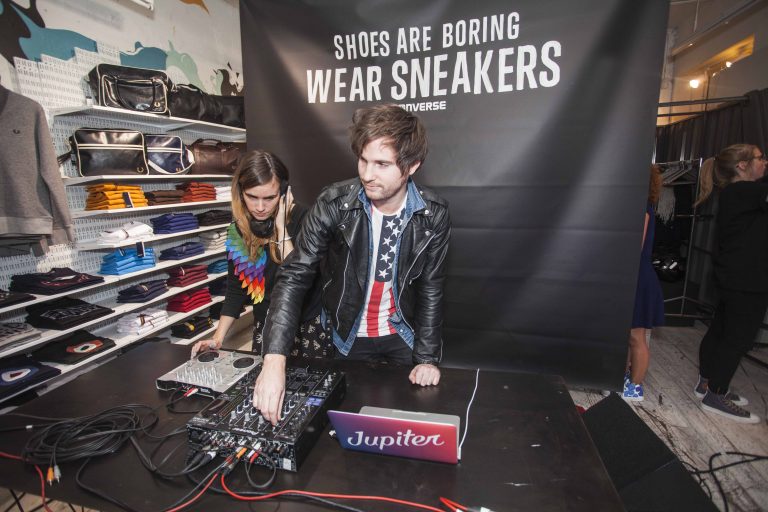 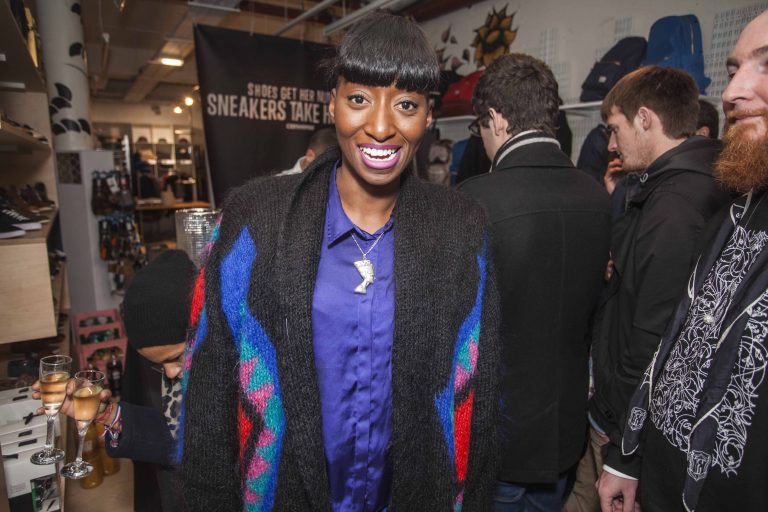 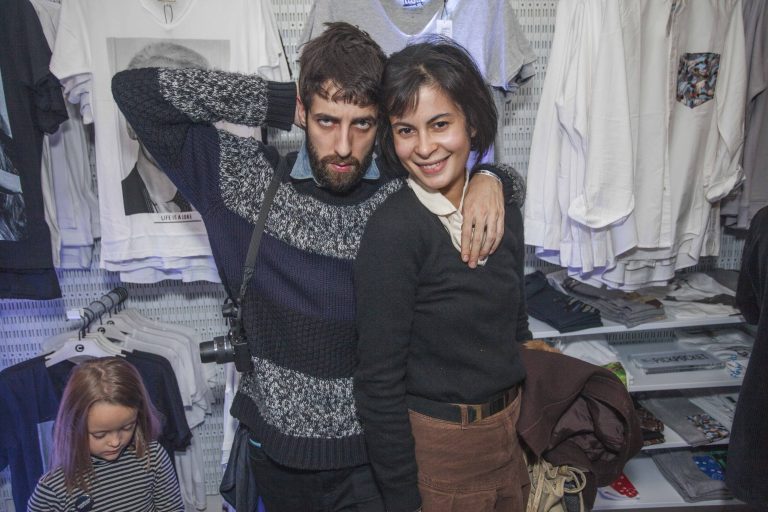 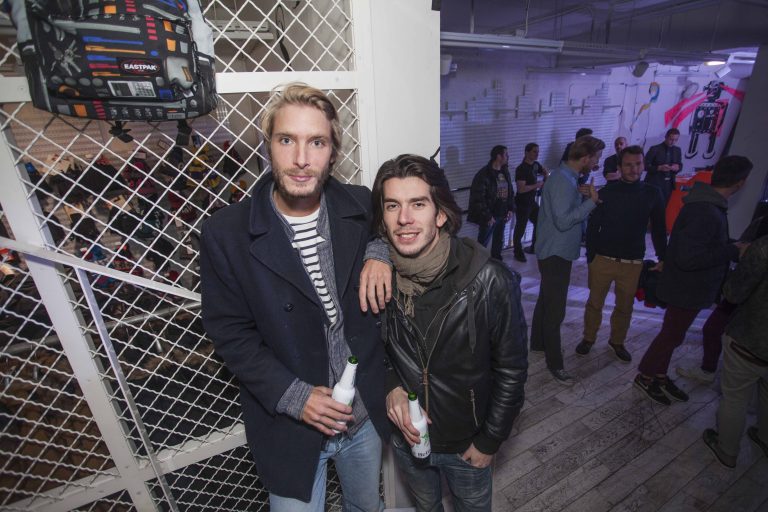 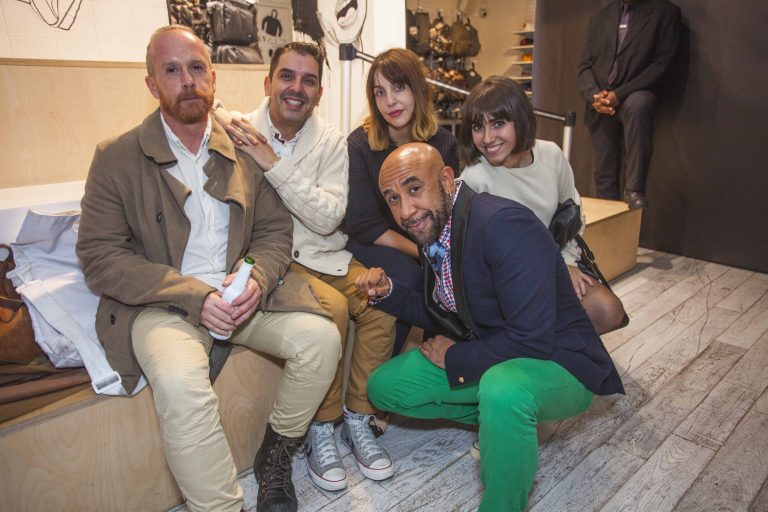 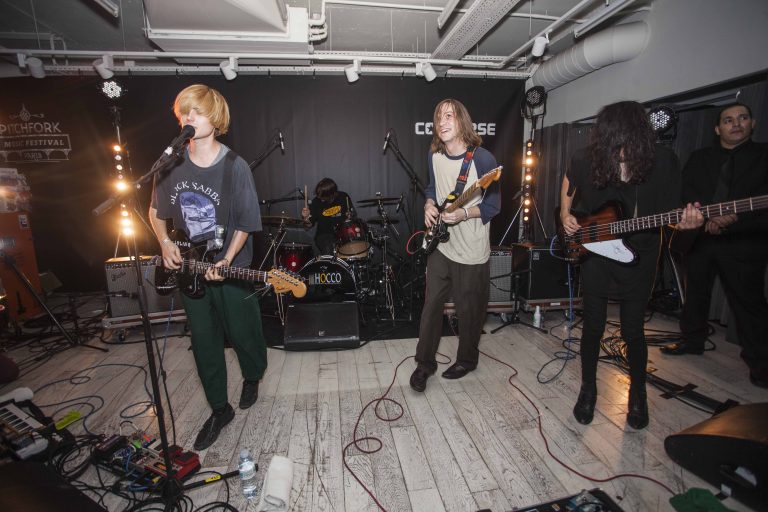 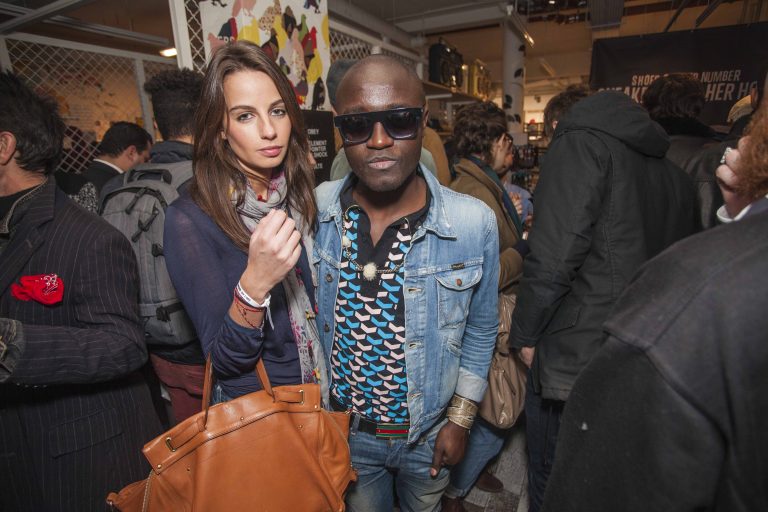 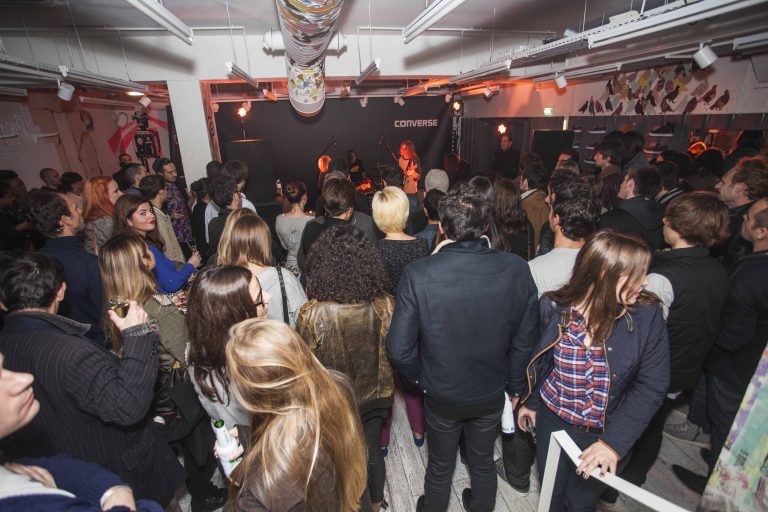 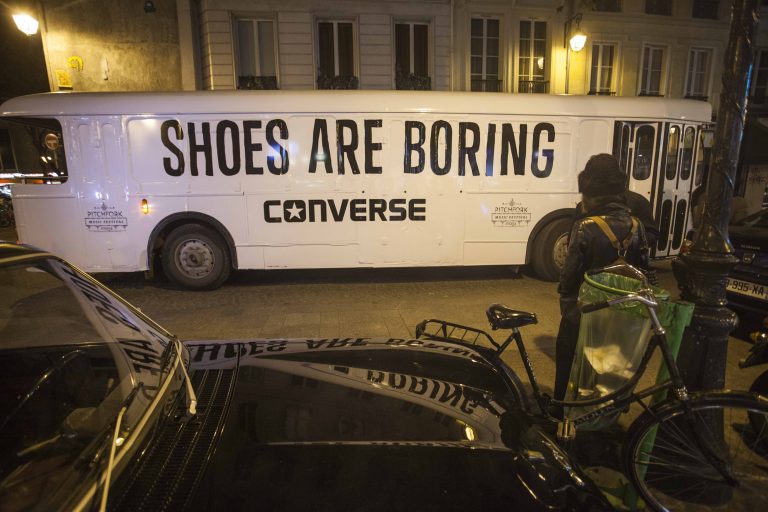