The cult French music duo Justice is shifting from the stage to the cinema screen. The group released their first film, “IRIS: A Space Opera,” which adapts the live electro show “Woman Worldwide.” Musicians Gaspard Augé and Xavier de Rosnay invited friends like Pedro Winter (of the label Ed Banger), Breakbot, Myd and Claire Laffut to a screening at Pathé Villette. Preceding the screening was a private visit of the “Electro” exhibition on view at the Paris Philharmonic and a talk hosted by journalist Patrick Thevenin. The film will be released for the general public on August 29th. 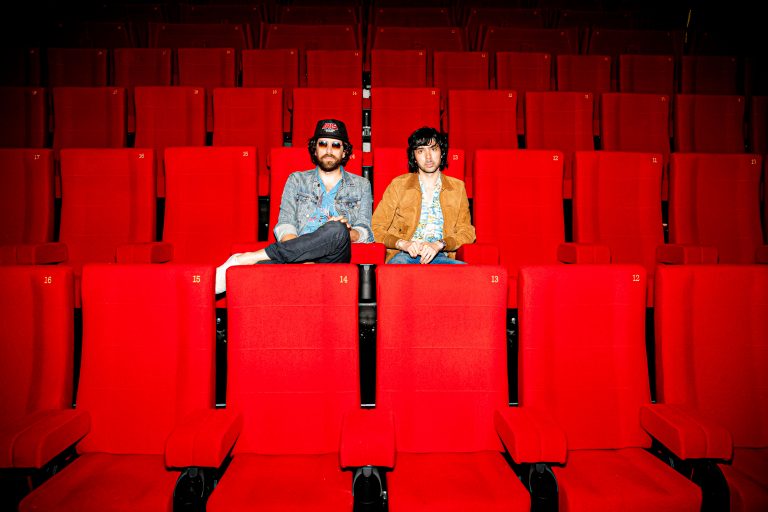 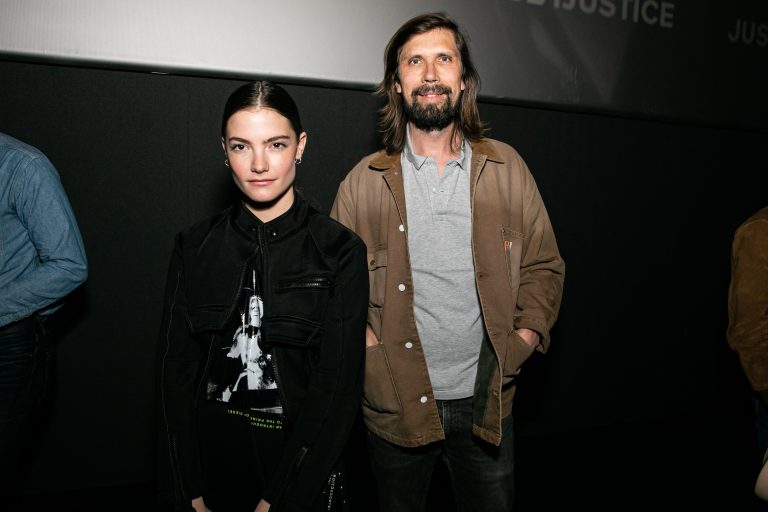 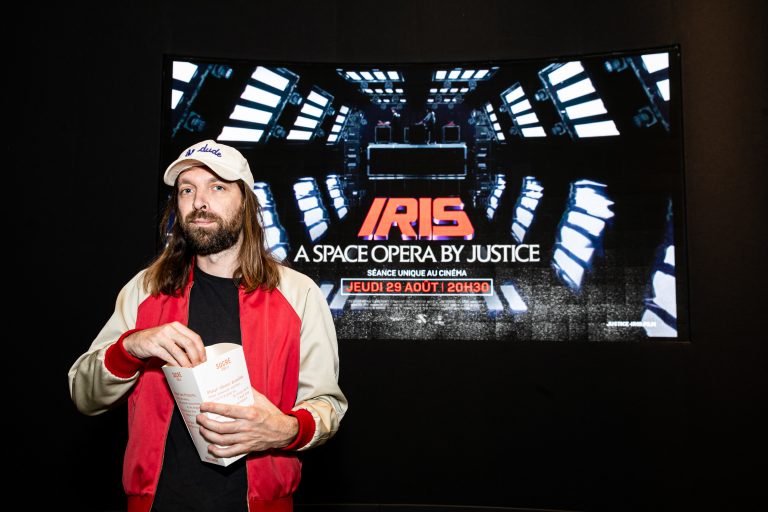 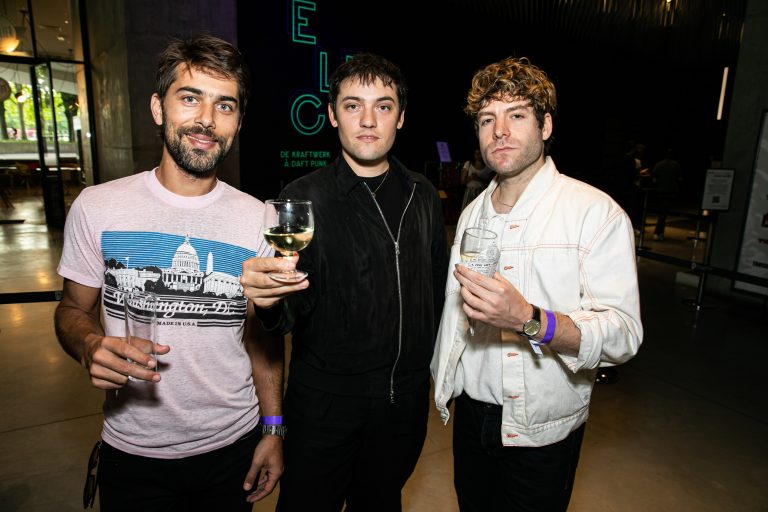 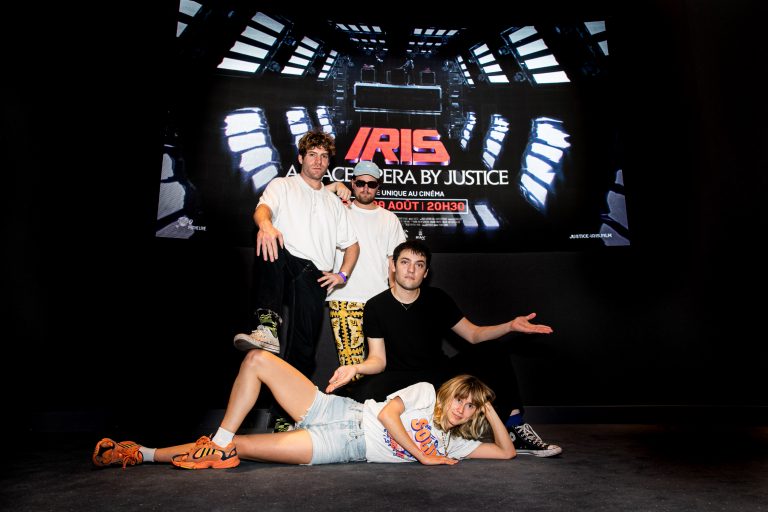 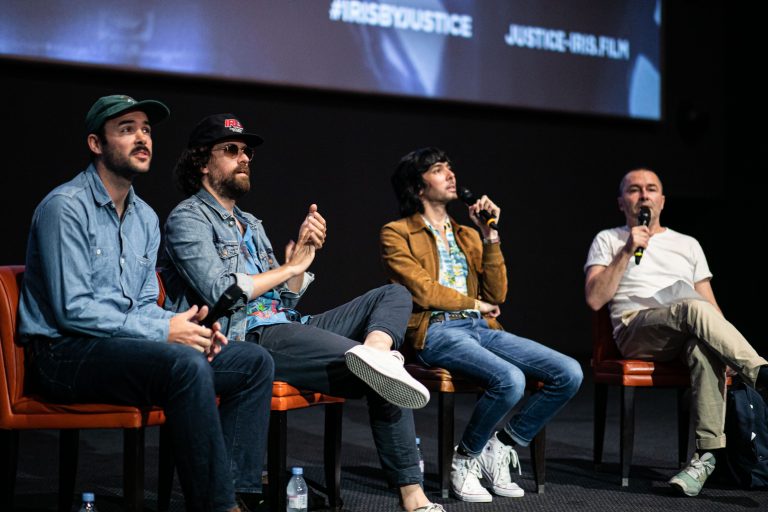 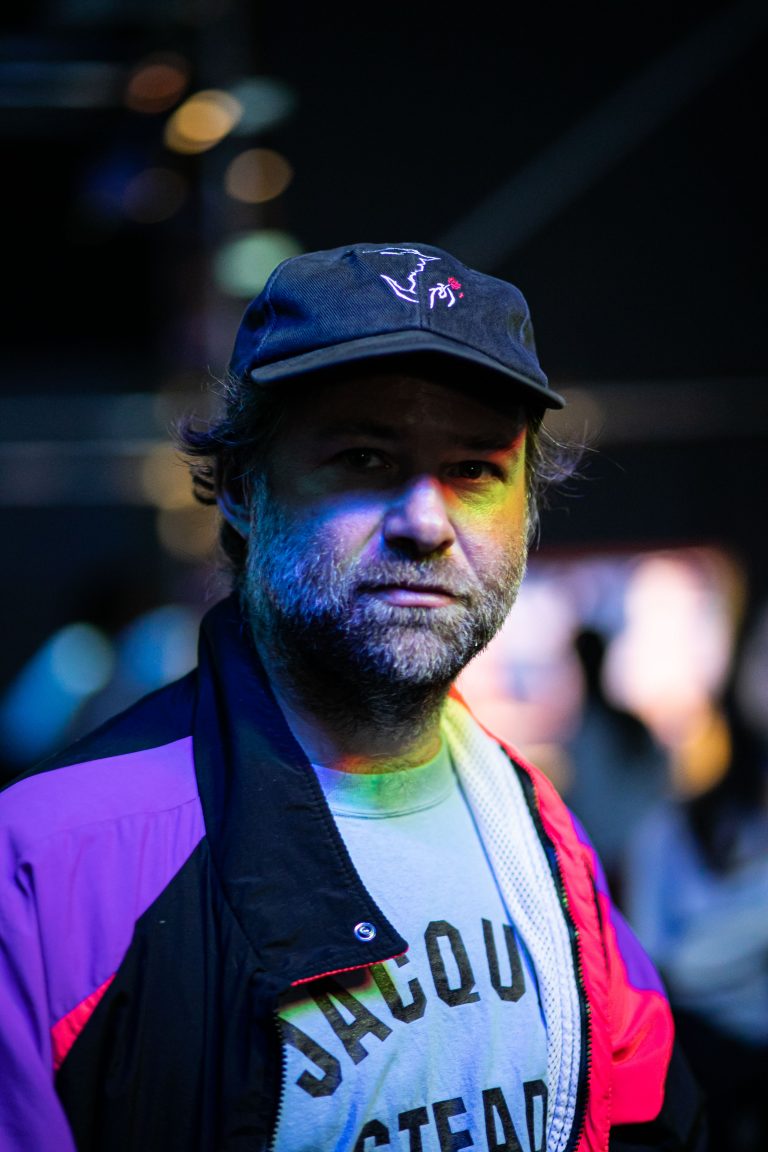 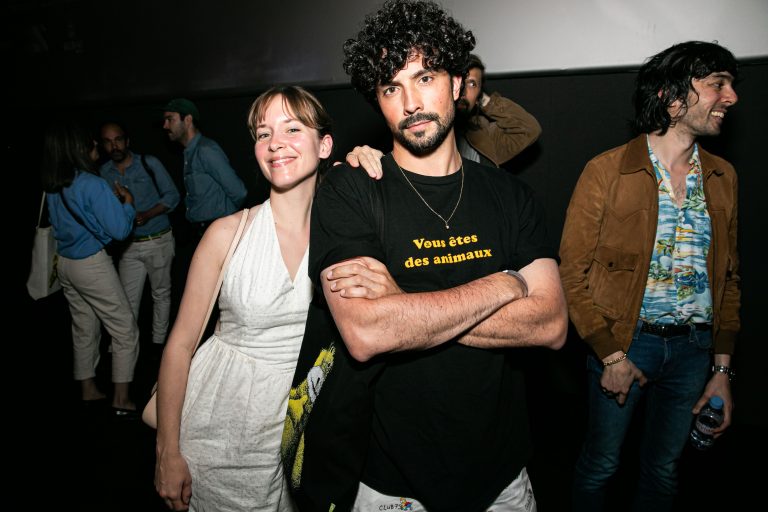 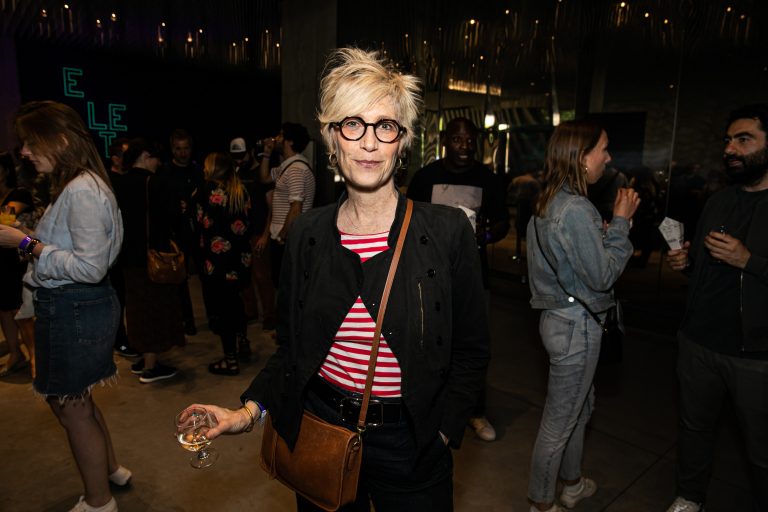 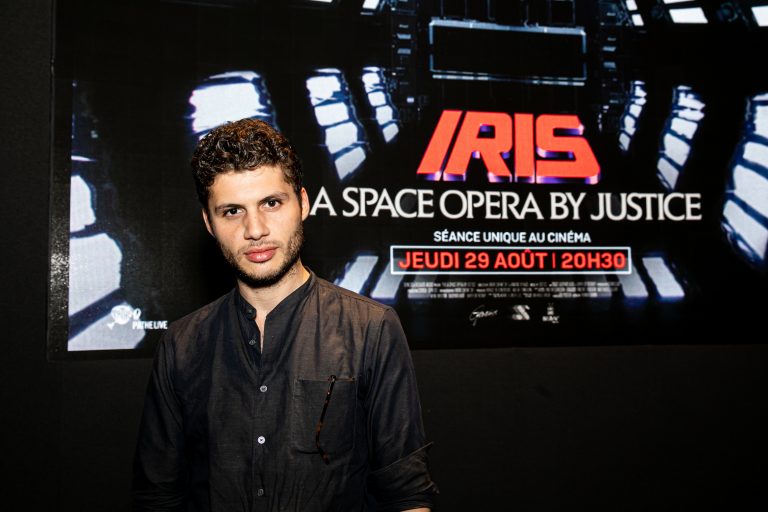 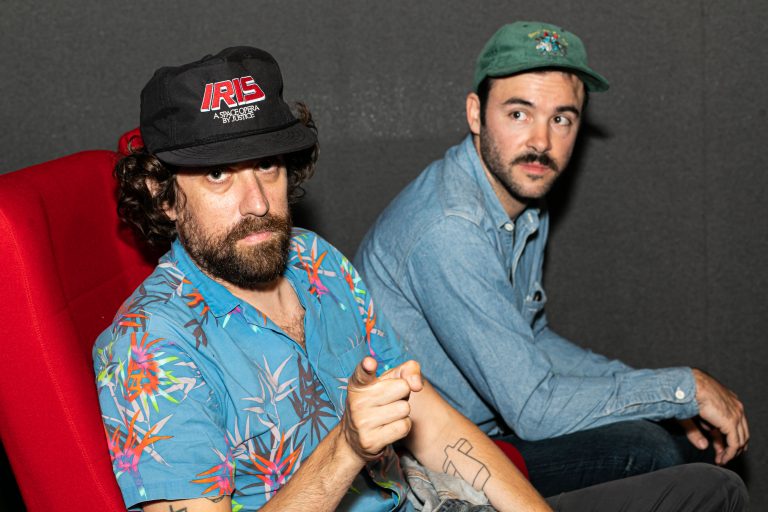 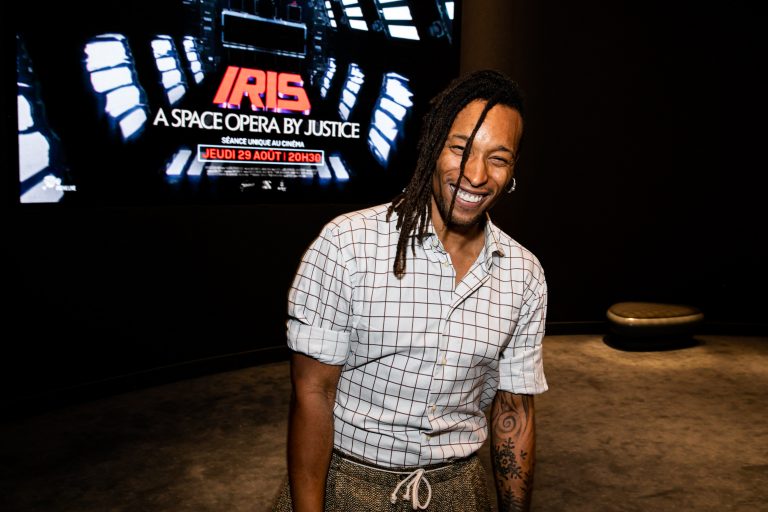 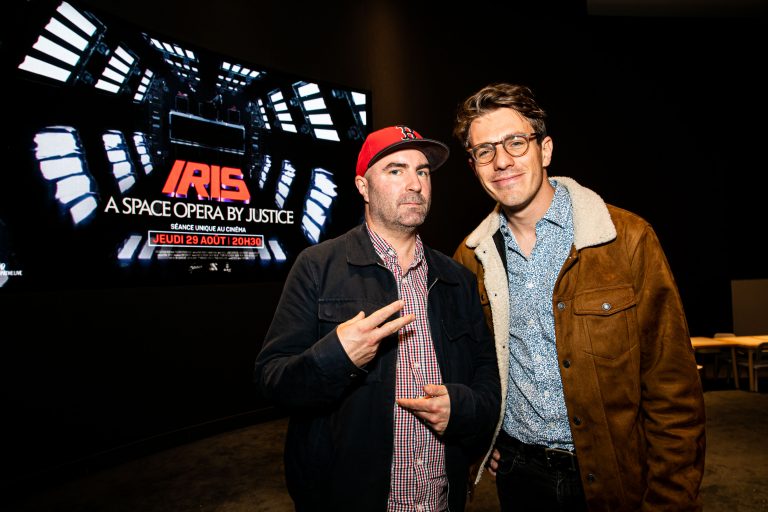 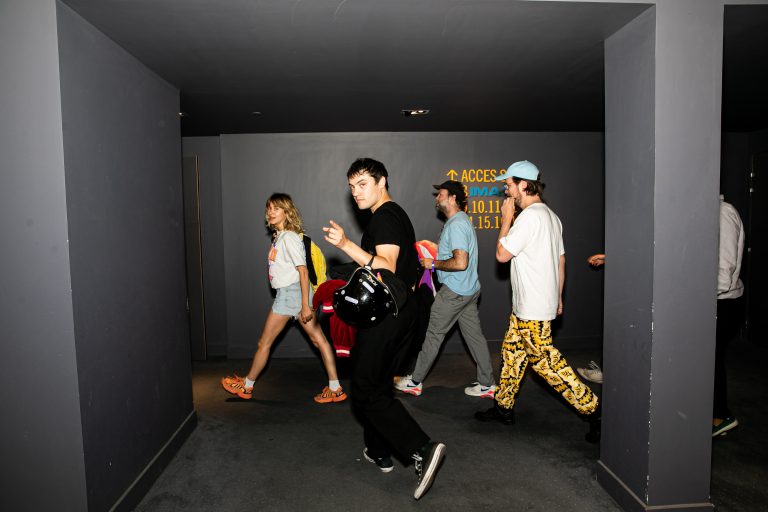 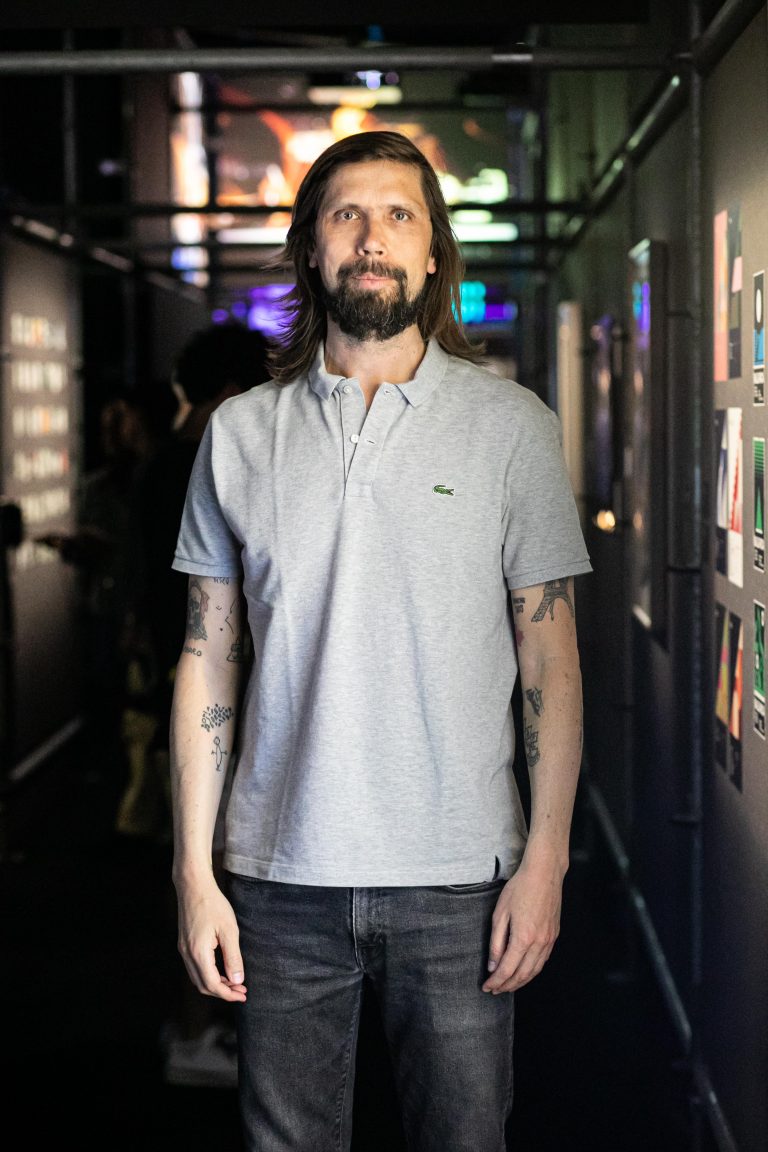 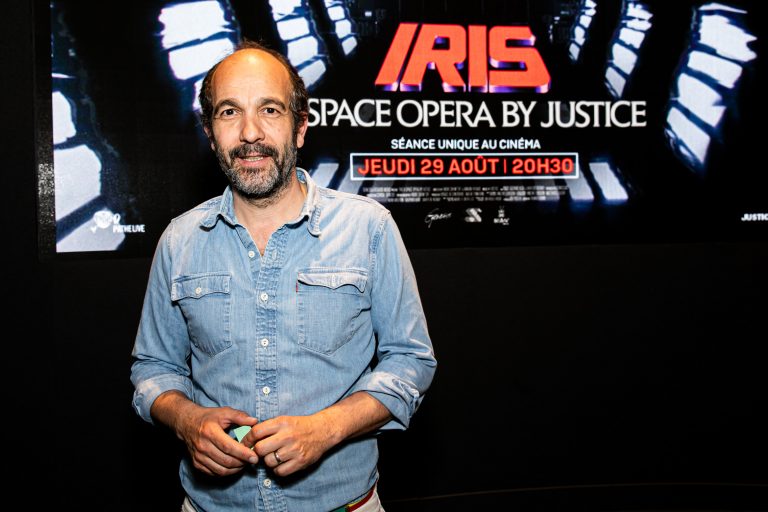 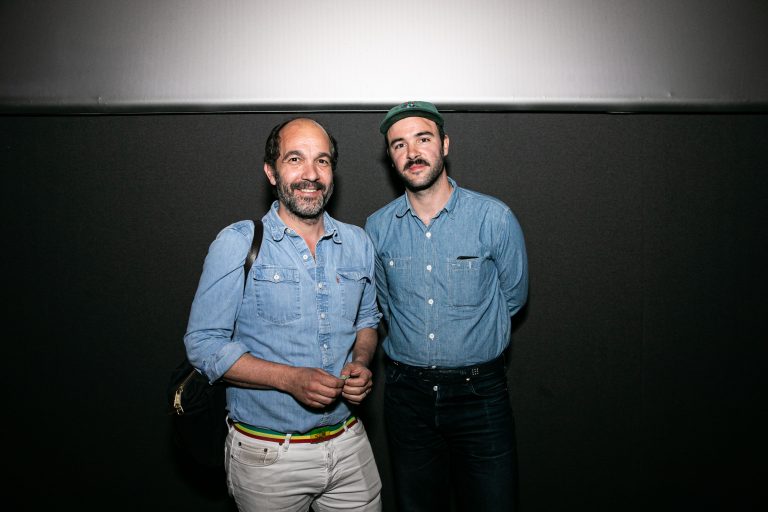 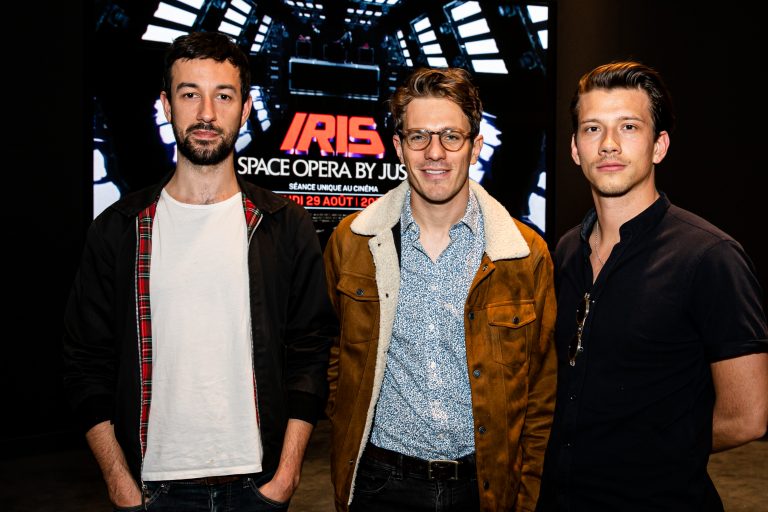 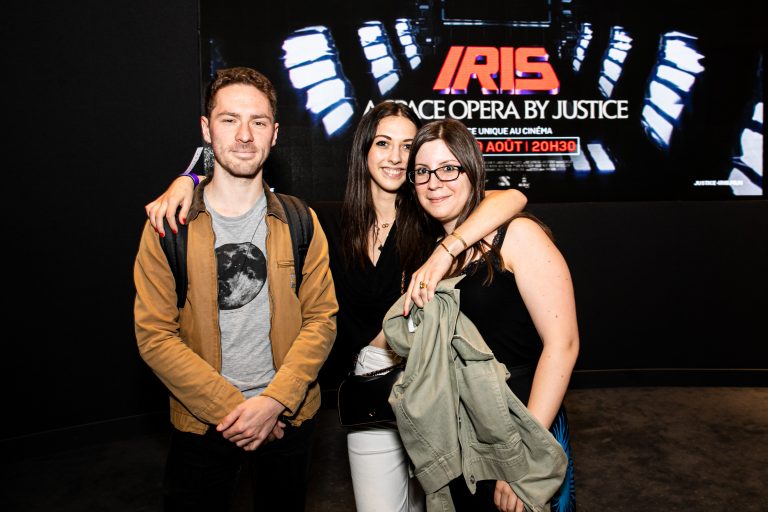 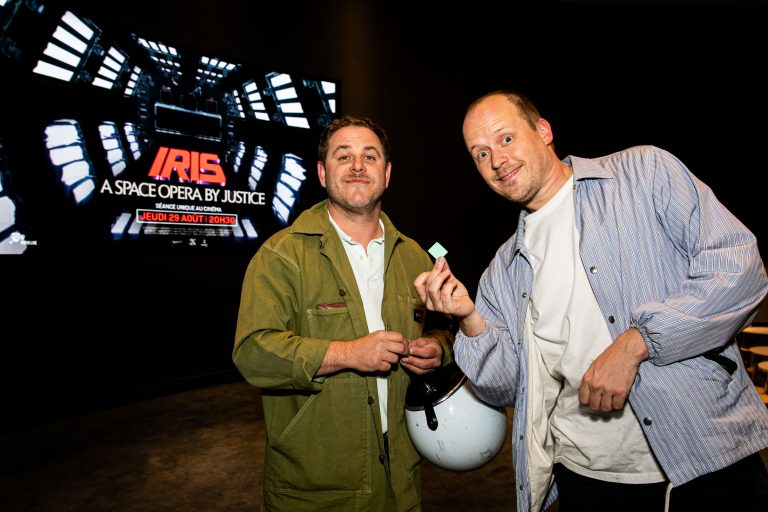 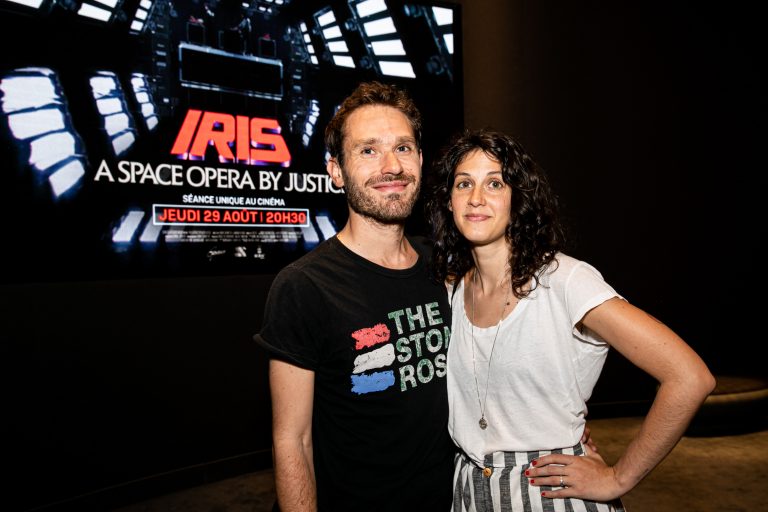 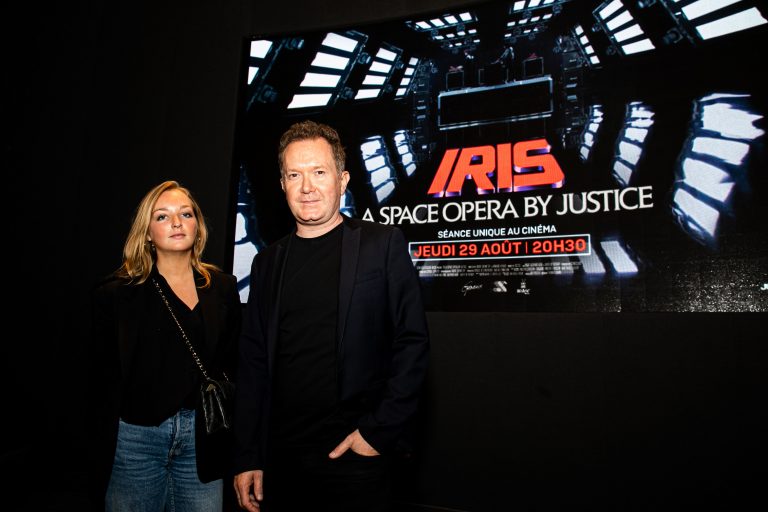 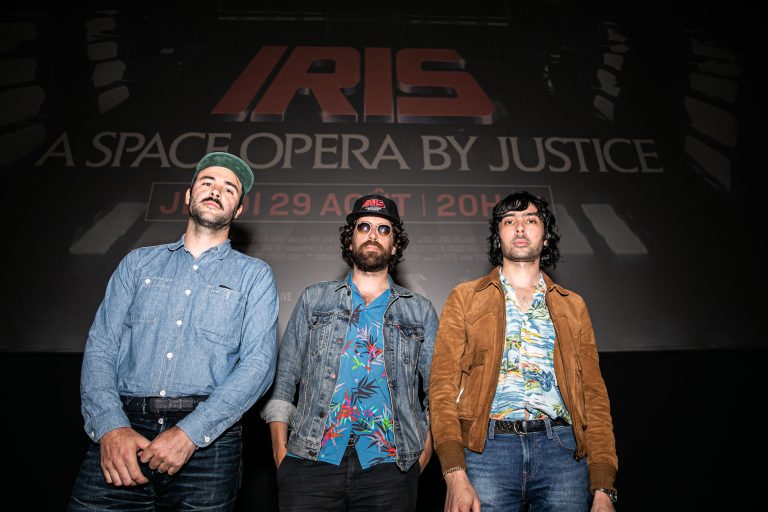 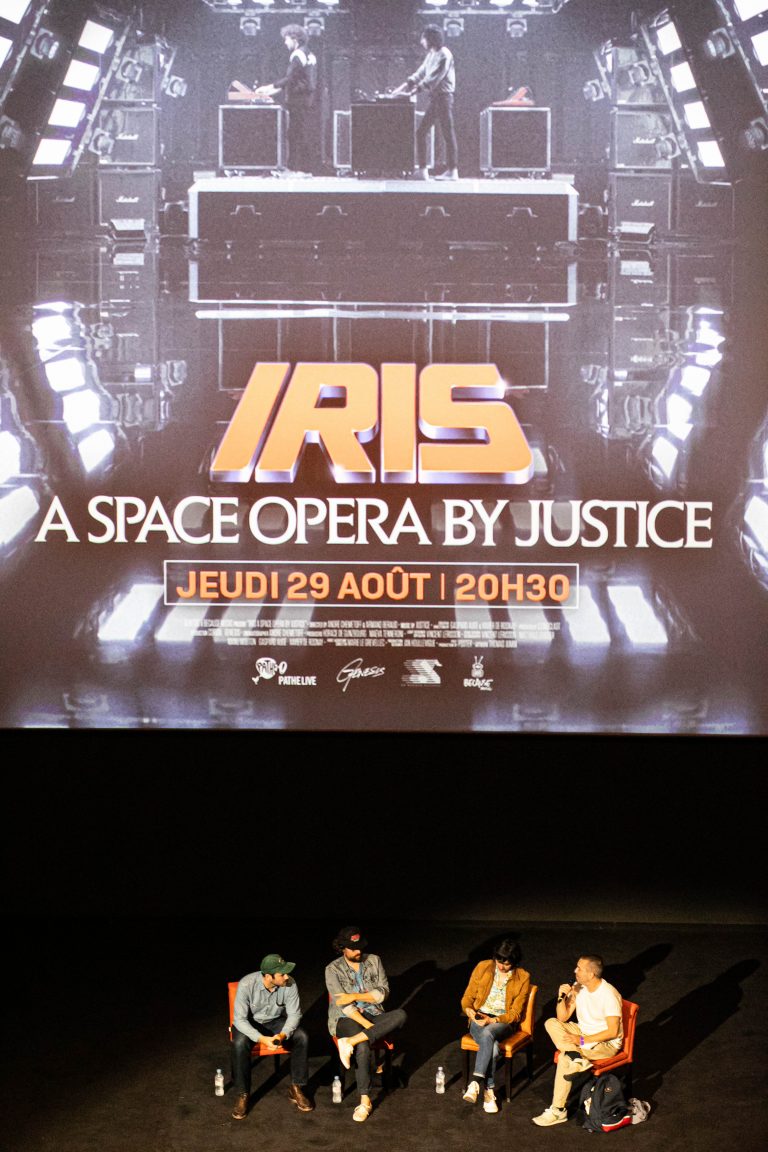 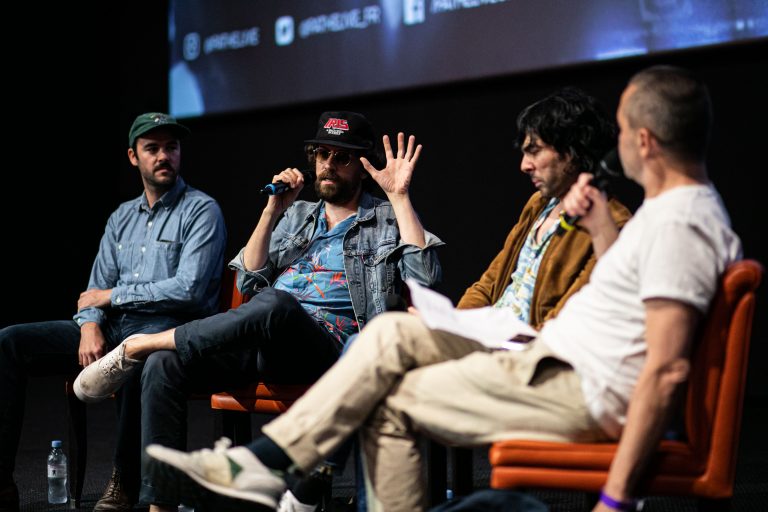 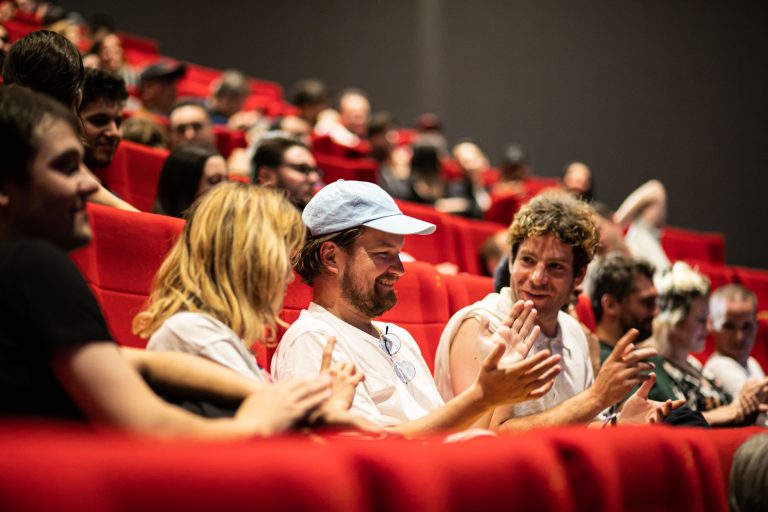 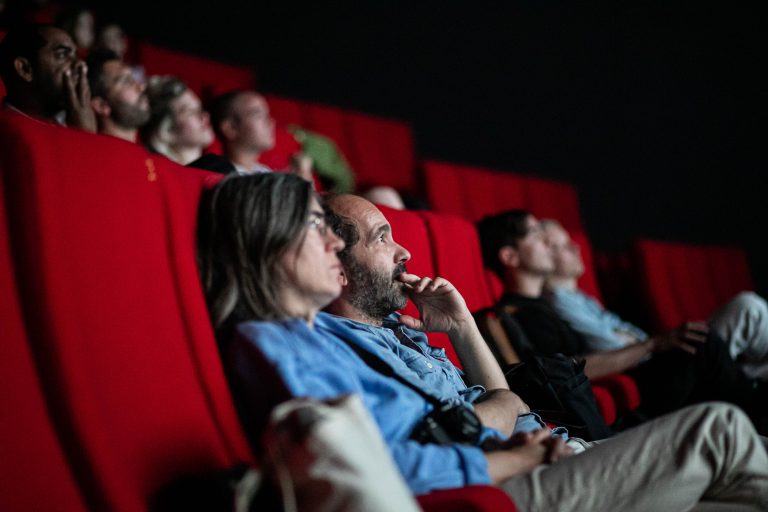 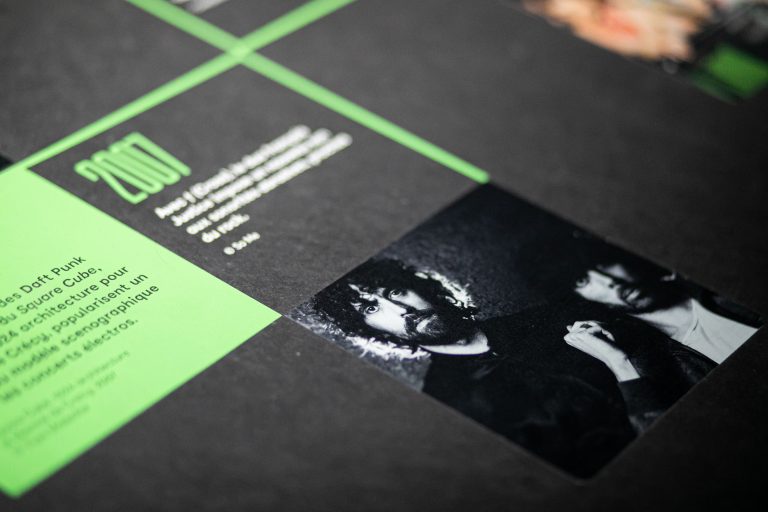 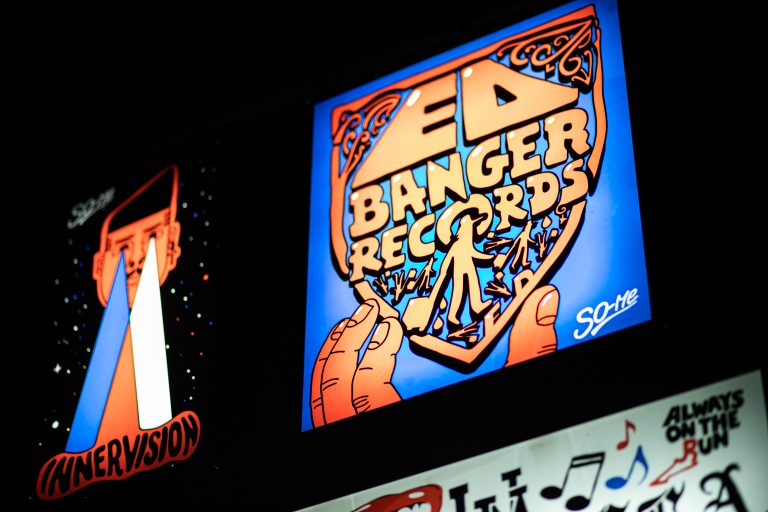